Events that took place in 2019

The exhibition opening started with the welcome remarks by Chargé d'Affaires a.i. of Japan Mr. Hajime Matsumura, Director of the museum Mr. Mark Soosaar and the Mayor of Pärnu Mr. Romek Kosenkranius and the ribbon cutting ceremony by Mr. Matsumura and Mr. Kosenkranius.

To celebrate the event, a reception was held, where guests, among whom the members of Estonian Association of Architects could share their thoughts on the exhibition and about Japanese culture.

Please come and see the exhibition at the Museum of New Art in Pärnu from Monday to Sunday at 9-19 until 13.October. 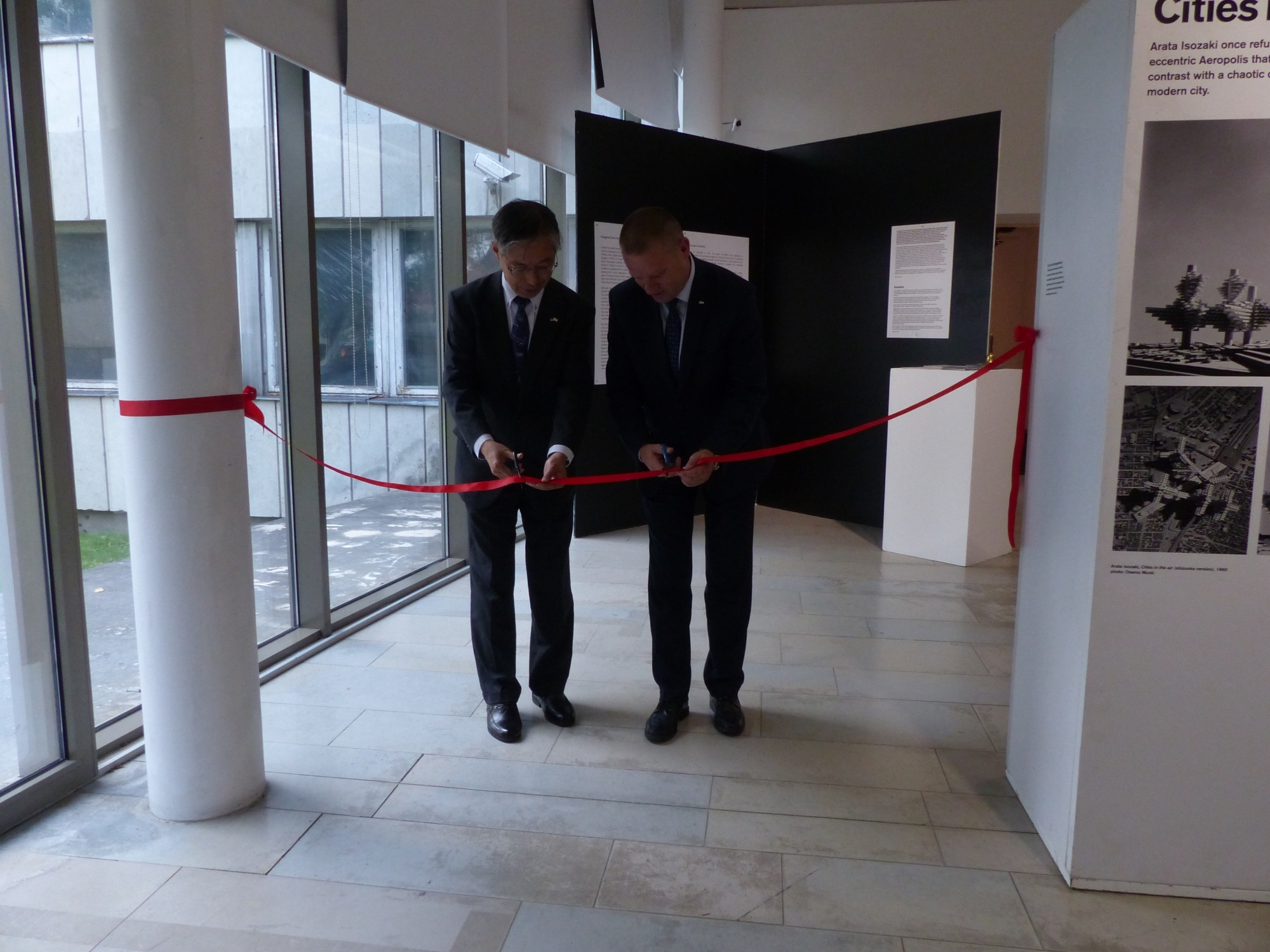 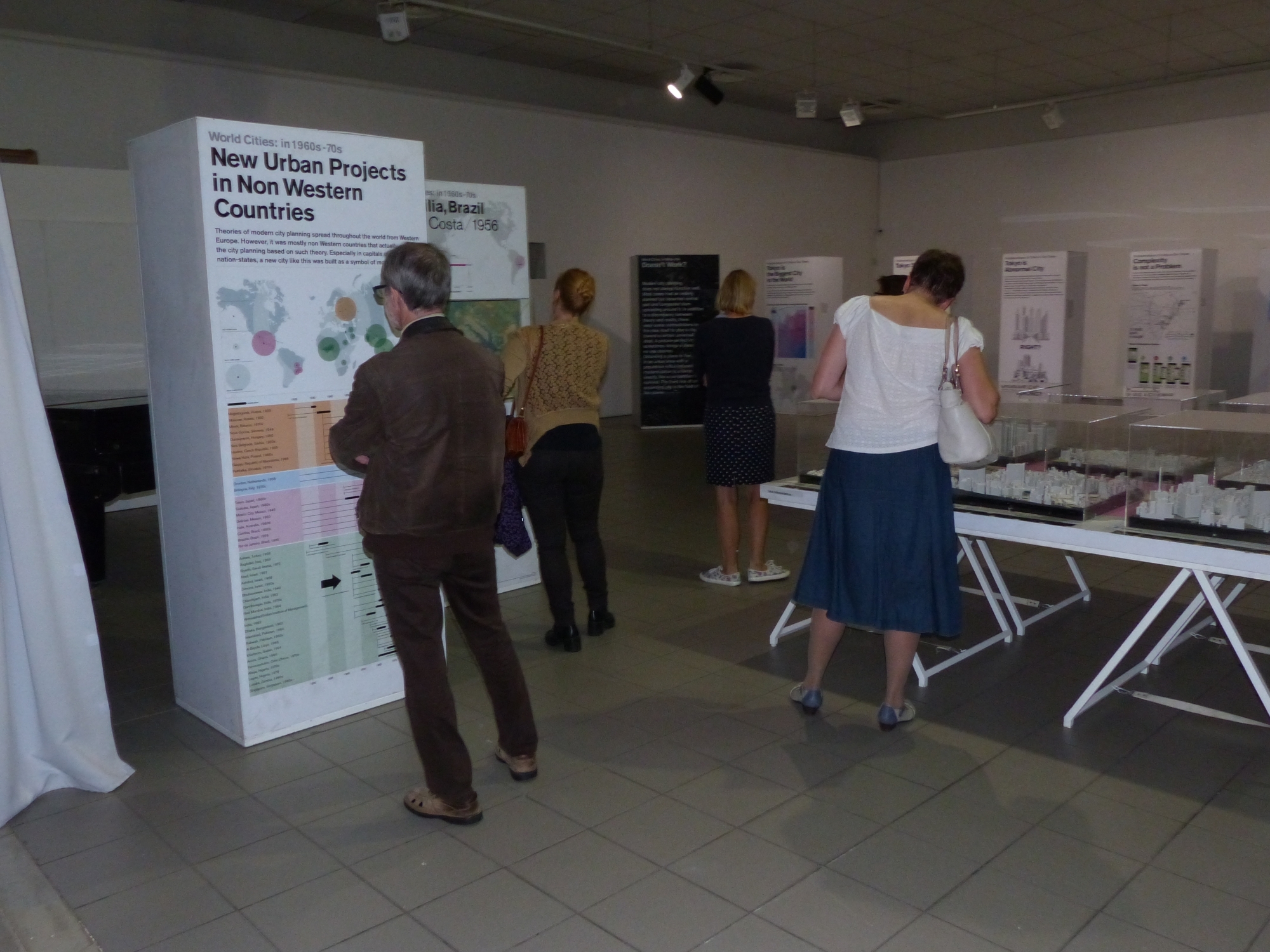 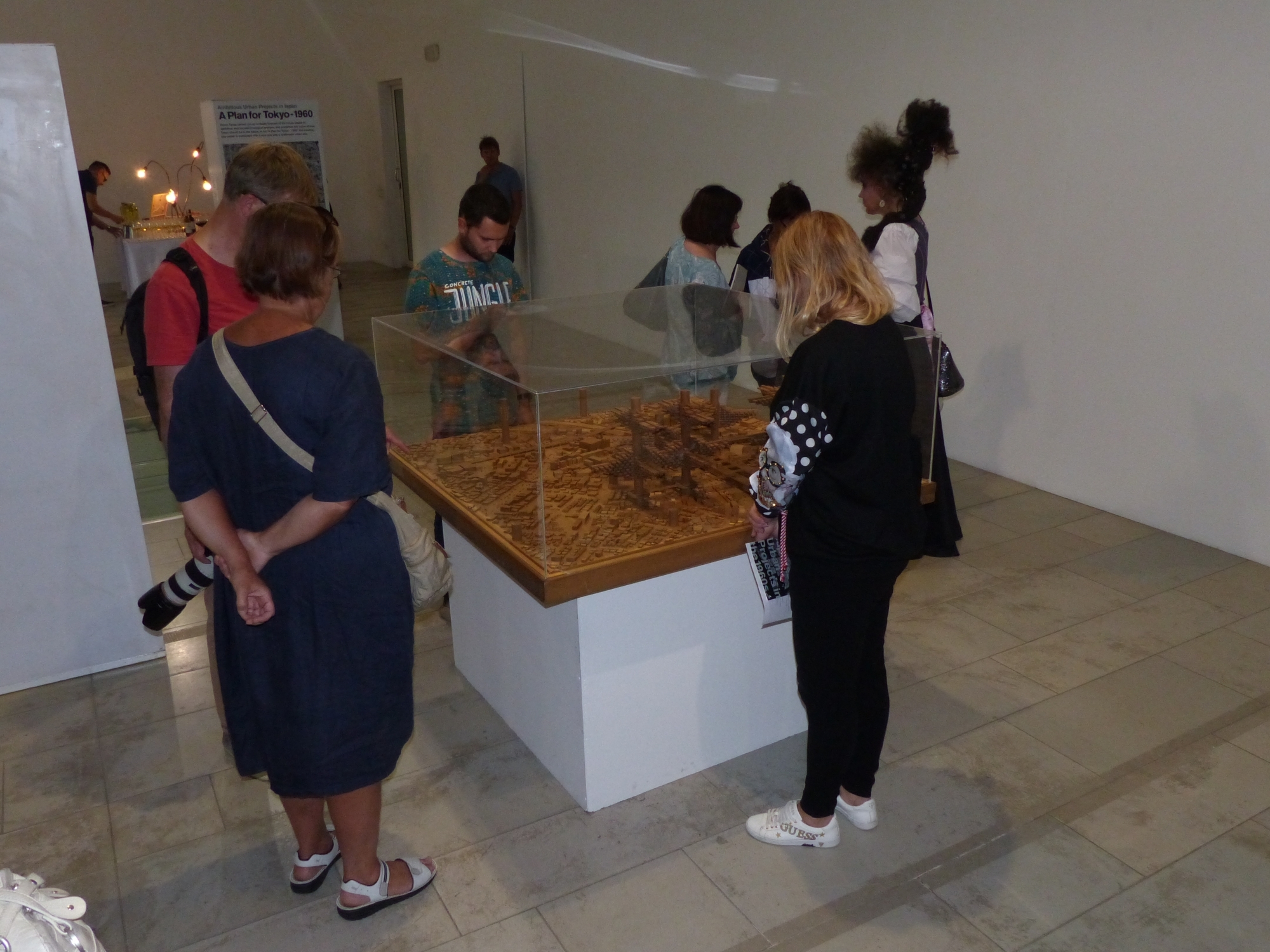 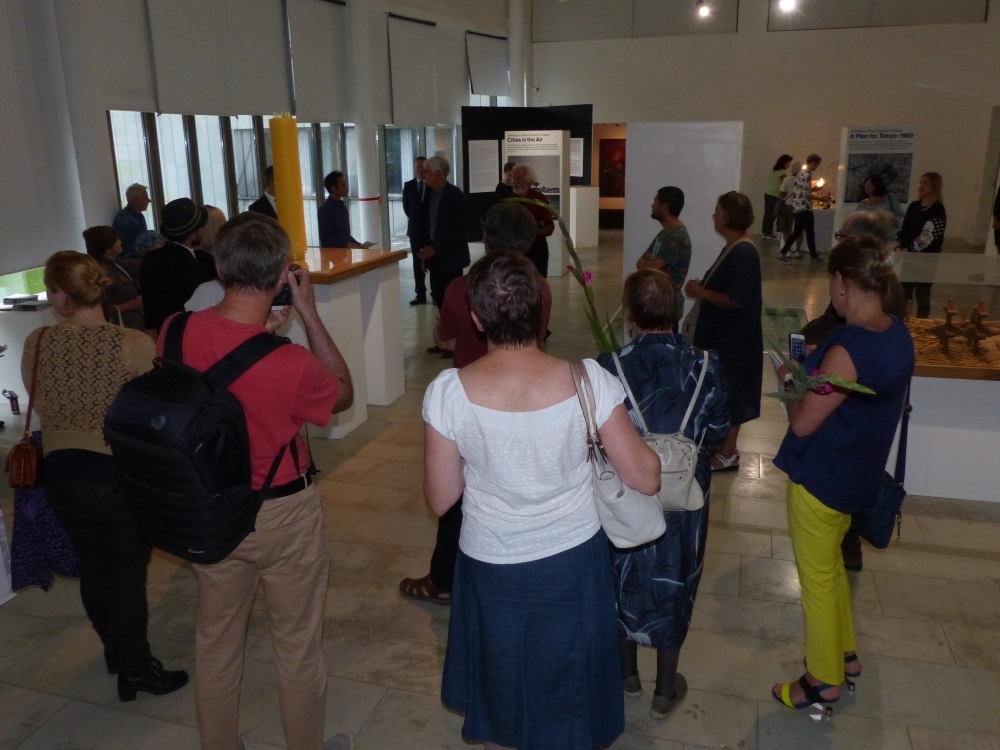 This exhibition takes a fresh look at circumstances of cities and urbanization. Various experimental ideas on the city are presented by using a combination of diverse media—from architectural scale models to photographs, along with other audio-visuals.

The rapid urbanization has caused drastic changes to cities. Modern urban planning had been less effective to overcome urban problems like traffic congestion, pollution, housing shortages in large-scale cities caused by modernization. Megacities like Tokyo are at the forefront of this problem. By taking Tokyo as an example in 1960s Japanese architects put forward ambitious urban projects that have played an important role in the urban planning. 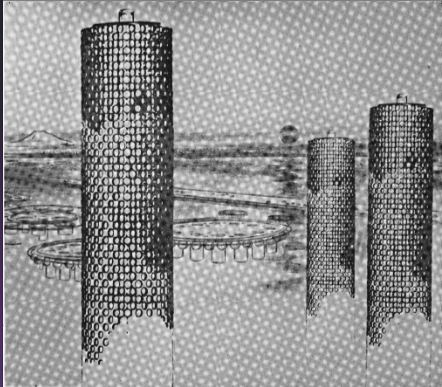 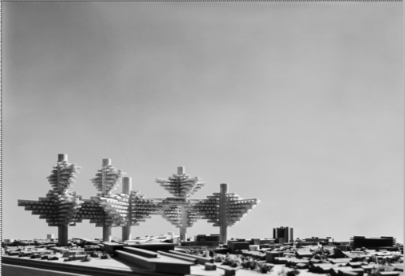 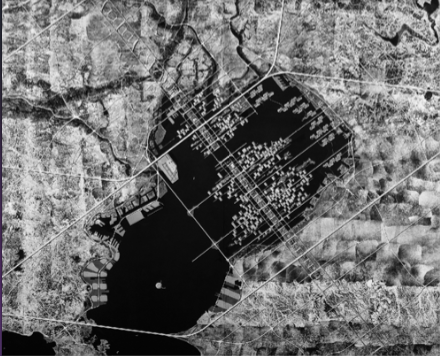 Ensemble Sakura Komachi will hold concerts in Tallinn and Põlva (8.-9.06)

On 8. and 9. June, Sakura Komachi will perform Japanese traditional music in Põlva and Tallinn.

The concerts of Sakura Komachi are organized by Estonian Record Productions (ERP) in cooperation with the Embassy of Japan. 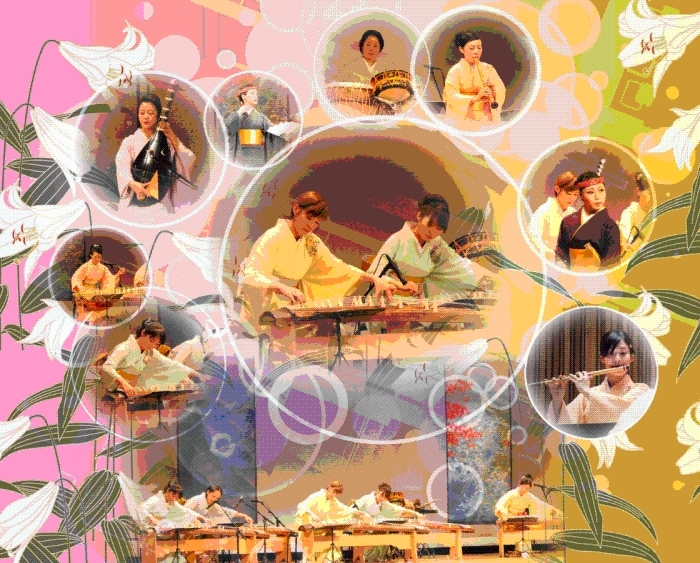 The film was produced by CC&C - Louis Vaudeville, Arte France and NHK.

The trailer and the synopsis can be found on the homepage of CC&C:
http://www.cccprod.com/en/tokyo-phenix-cataclysmes-et-renaissances,34.php

During the festival around 20 films will be shown. The films are on many different topics like artificial intelligence, time-travel and about characters like Godzilla or people, who stop aging. On 12. April at 17:30, JAFF will be opened with the screening of FLAVORS OF YOUTH.

Please see the information about the films and details about the Artis cinema (Estonia pst. 9) below. 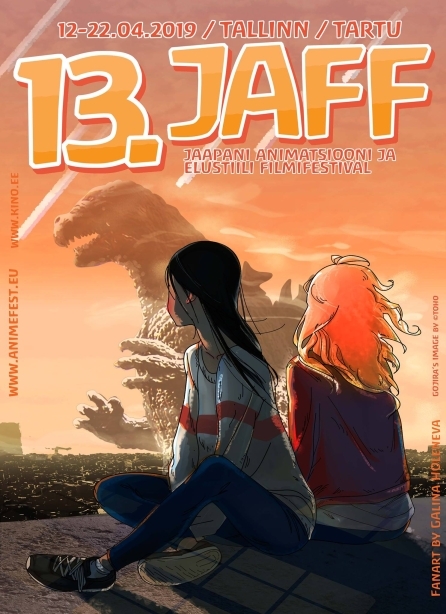 On 15. March at 20:00 on ETV2 channel  “Hasekura, a samurai at the Vatican” (fiction-documentary, 2018) will be screened. The film is in English with Estonian subtitles (partly with English subtitles).

“Hasekura, a samurai at the Vatican” will be broadcasted in Estonia with the support of the Japan Foundation, ETV2 and in cooperation of the Embassy of Japan in Estonia.

The documentary is about an expedition led by the samurai Hasekura Tsunenaga and the Franciscan monk Luis Sotelo from Japan to Europe.

Please see more information and the trailer on the homepage of one of the producers Terranoa on the below link.
Introduction and trailer of “Hasekura, a samurai at the Vatican” can be found on the homepage of Terranoa:  http://www.terranoa.com/product/product.php?code=2299 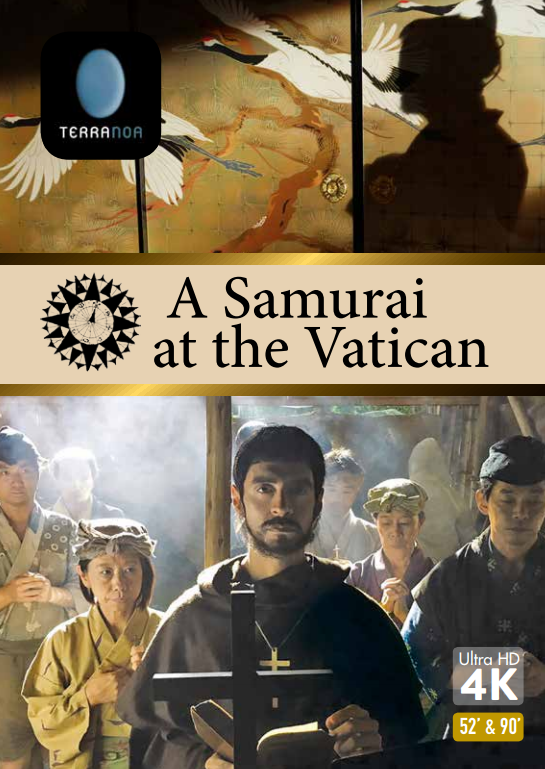 Embassy of Japan will be participating at Tourest 2019 and arranging cultural presentations, demonstrations and many more interesting activities of Japanese culture at the stand H6 and workshops at Travellers´ Club in C-hall.

On that occasion, the Embassy will arrange manga and shodō workshops, which will take place on Saturday, 9. February at Tourest 2019 as following schedule:

*Manga and calligraphy workshops taking place at Traveller´s Corner are with pre-registration only! Please send your full name, phone number and workshop time of your preference to culture@ti.mofa.go.jp by Thursday, February 7, 16:00.
Additionally, the activities at the stand H6 will be held according to the timetable below:

Entrance to the Tourest 2018 at Estonian Fairs’ exhibition centre is free of charge, when you show the voucher at the ticket gate: