After the opening remarks by Ambassador Kitaoka, Lt. Col Matoba proposed a toast for all the participants. They promoted friendly association with each other, while enjoying the Japanese dishes cooked by Mr. Takaaki Arai, the official chef of the Ambassador. 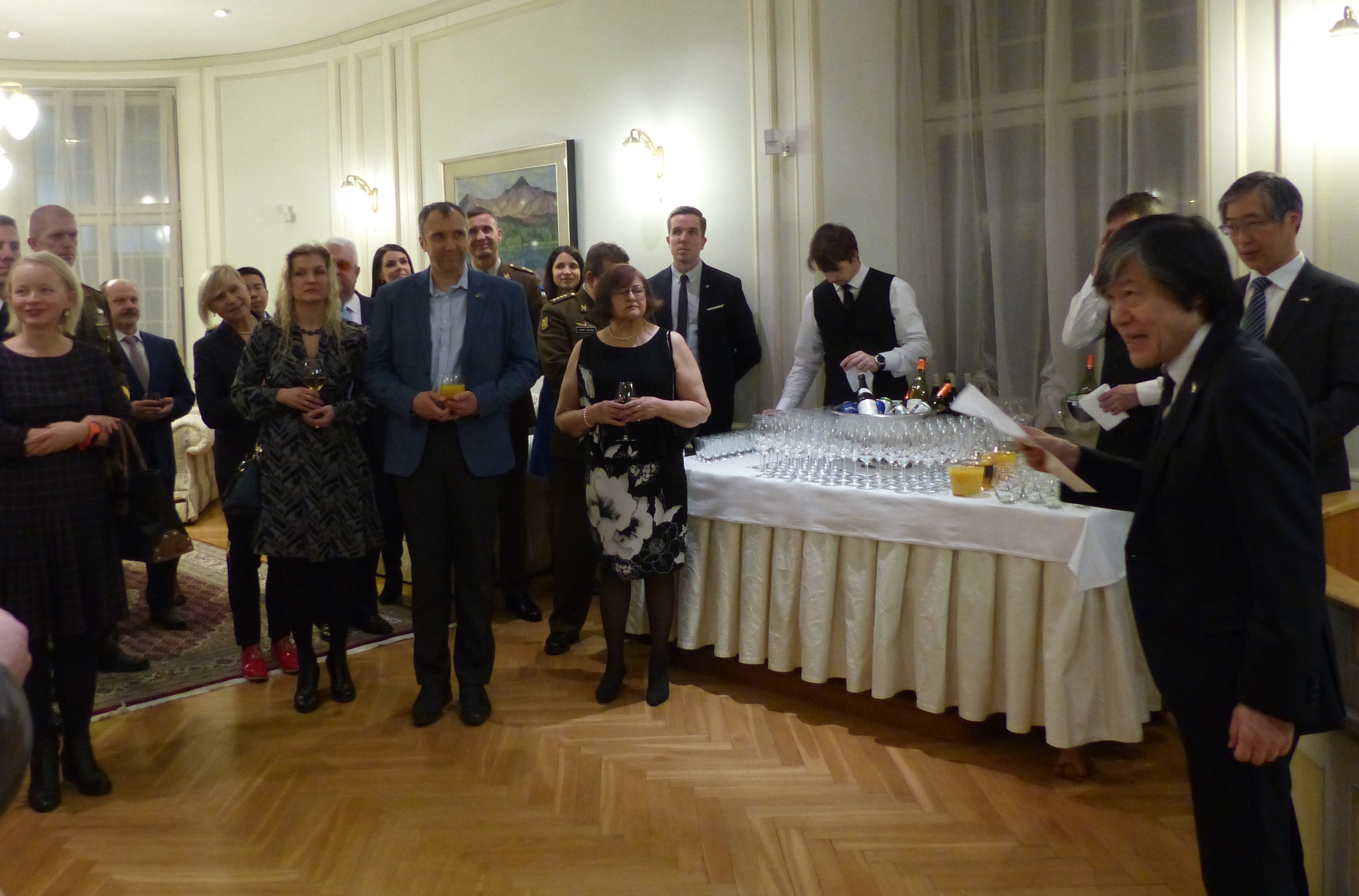 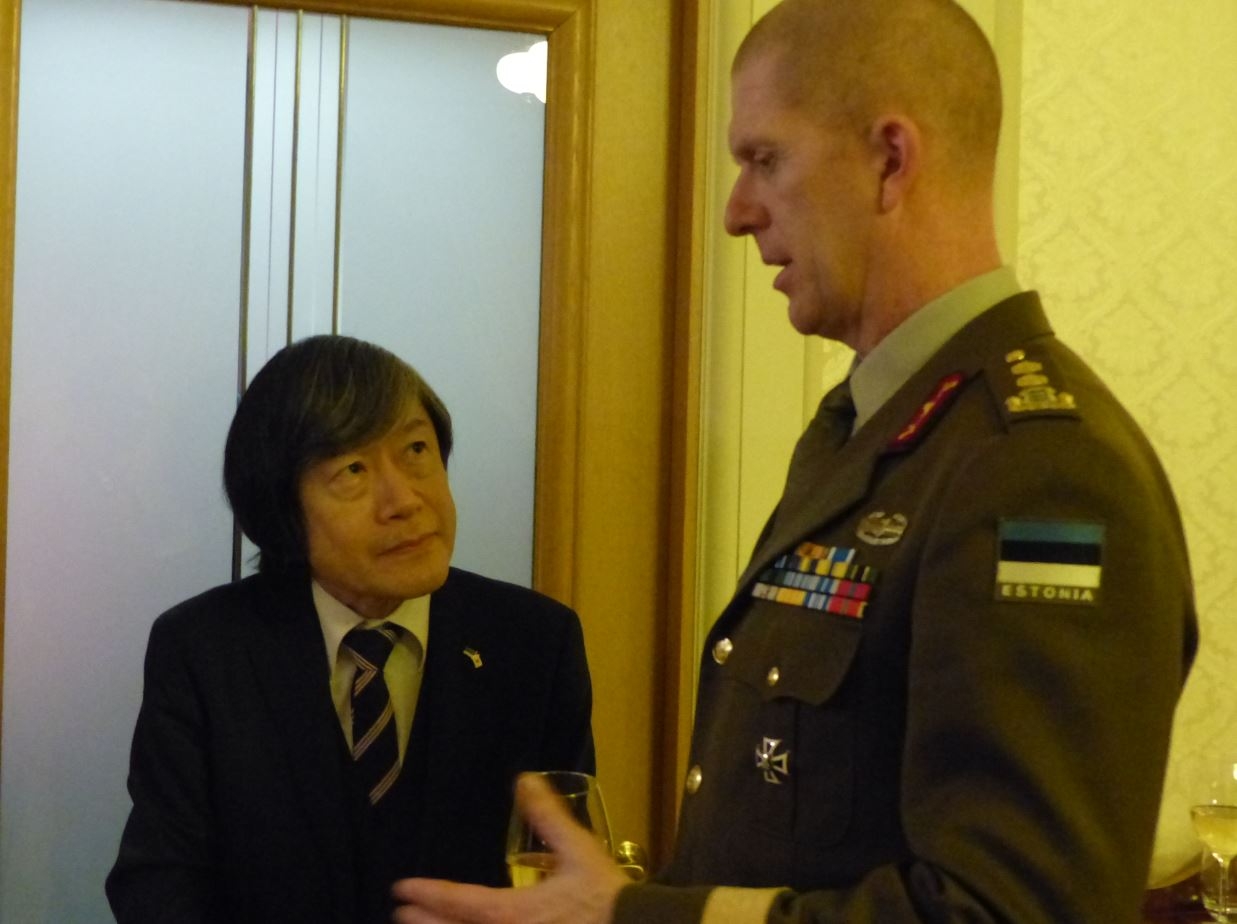