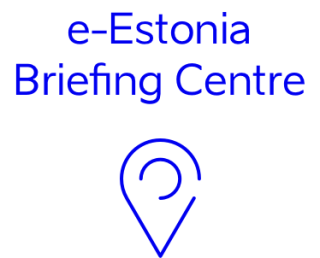 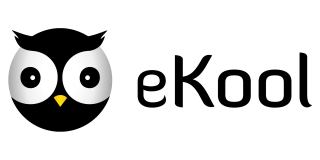 eKool
On 26th October, Ambassador KITAOKA visited “e-Estonia Briefing Centre”, which was set up by the Estonian Government to introduce the reality of “Estonia, the most digitized country”.
The Ambassador was escorted by two Embassy staff, Mr. Tomoya SHIGENARI, a Second Secretary in charge of economic affairs and Mr. Hiroshi TAKENAKA, Researcher.

The Ambassador was greeted by Mr. Florian MARCUS, Digital Transformation Adviser, and Mr. Allan DOBRÕS, Business Development Manager.
The visit started with the presentation by Mr. MARCUS on the reality of the most #digitized country, accompanied by demonstrations of digital signature and so on.
It was followed by the briefings by “Helmes”, a business software company, and by “eKool”, which is developing software to manage schools.
“Helmes” visited #Japan together with Prime Minister Ratas in February, when MOU was signed with “Shionogi”, one of the leading pharmaceutical companies in Japan, with the attendance of the Prime Minister.
“eKool” is now exploring the possibility to introduce their system into Japanese schools.

The Ambassador said “my visit this time turned out to be very useful, since I could reconfirm how advanced Estonia is in her digitization. The most difference between Estonia and Japan is the difference of mindset on “privacy”. In Japan, where “privacy protection” itself has become the ultimate objective, it is important to distinguish “information to be shared for the whole society” from “information to be secured”, for the future of Japan”.