Japanese Embassy in Estonia held the “virtual” Celebration of the Emperor’s Birthday! 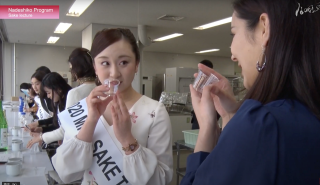 Miss SAKE 2020
Last year, on 19th February, the Japanese Embassy in Estonia held the Emperor’s Birthday Reception at Swiss Hotel in Tallinn, the capital city.
Together with the singing of the national anthems of both countries by RAM Choir, which was followed by the music played by six horn players of NHK Symphony Orchestra, the reception finished in such a vibrant atmosphere. (see details on our FB on that date)

“This year again!” was the wish for the Embassy staff, making a reservation at Swiss Hotel, but Ambassador KITAOKA was forced to cancel it because of COVID19.
It was even more regrettable, since this year is marking the 100 years anniversary of the Estonia-Japan friendship!

The Ambassador, in his speech, said “COVID19 has deprived us of “social occasions”, located between working hour and private time. And “social occasions”, in a sense, give us even more precious time than working hour or private time. But I am not depressed at all, because I have resilient Estonia, who endured long occupation period, and recovered her independence eventually. And I also have the resilient Estonia-Japan friendship, which has survived for as long as 100 years. With the limitation of wearing a mask, and keeping 2 meters distance, I shall continue to visit the Estonians and the Estonian cities, waiting for me”.

Those who so generously spared their precious time to see our videos,
Those who so kindly sent congratulatory remarks to us,

Let us express our sincerest gratitude to you all, wishing for your health wholeheartedly! 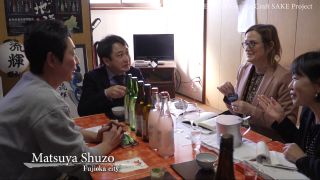 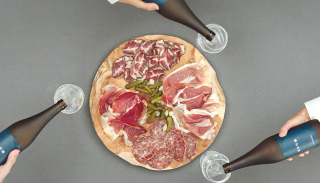