2019/11/30
From 30th November to 1st December, Ambassador Kitaoka made his 2nd visit to the City of Tartu, the second biggest city and known as the capital of the academia, to attend the “100th Anniversary of Estonia’s National University” of the University of Tartu.

Ambassador’s first day started with the performance of “Windship with Oars of Light”, music full of romanticism and the love for nature.
Thereafter, Ambassador attended “Procession of Torch Light” up to the ruins at Toome Hill to enjoy “Light Show, the Spirit of Tartu” (performed outside!).

The temperature was minus 3 degrees centigrade, which was not so bad at this time of the year...

In the next morning, Ambassador attended “Anniversary Service at St. John’s Church”, which was followed by attendance to the ceremony, “Estonia’s National University 100”, and congratulated all the graduates of doctoral degrees.

Ambassador’s stay finished with his attendance to the reception, hosted by Prof. Toomas Asser, the honorable Rector of the University of Tartu.
Ambassador expressed to the Rector and his wife Karin-san, his heartfelt congratulations for the big success of all the memorial events! 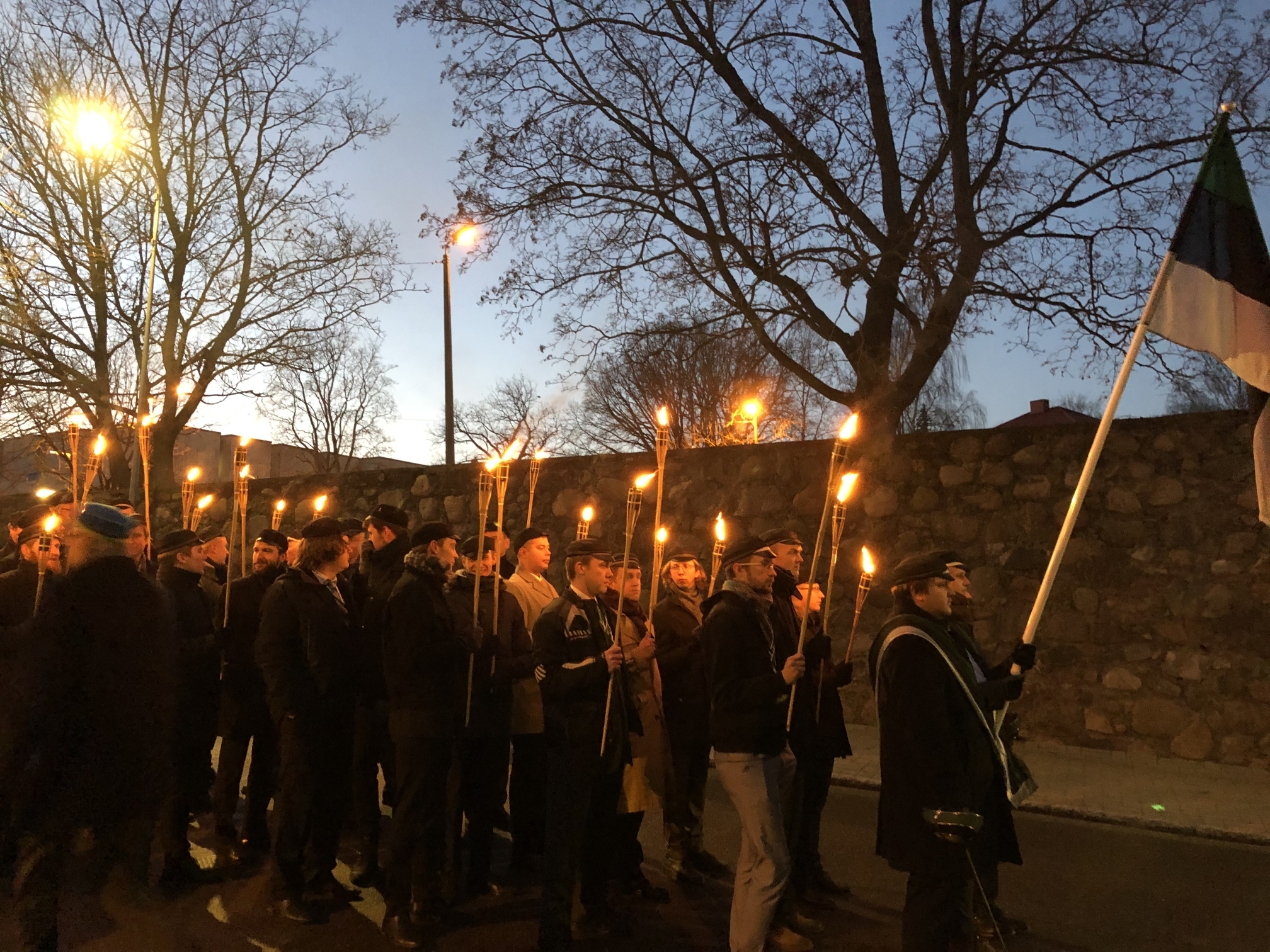 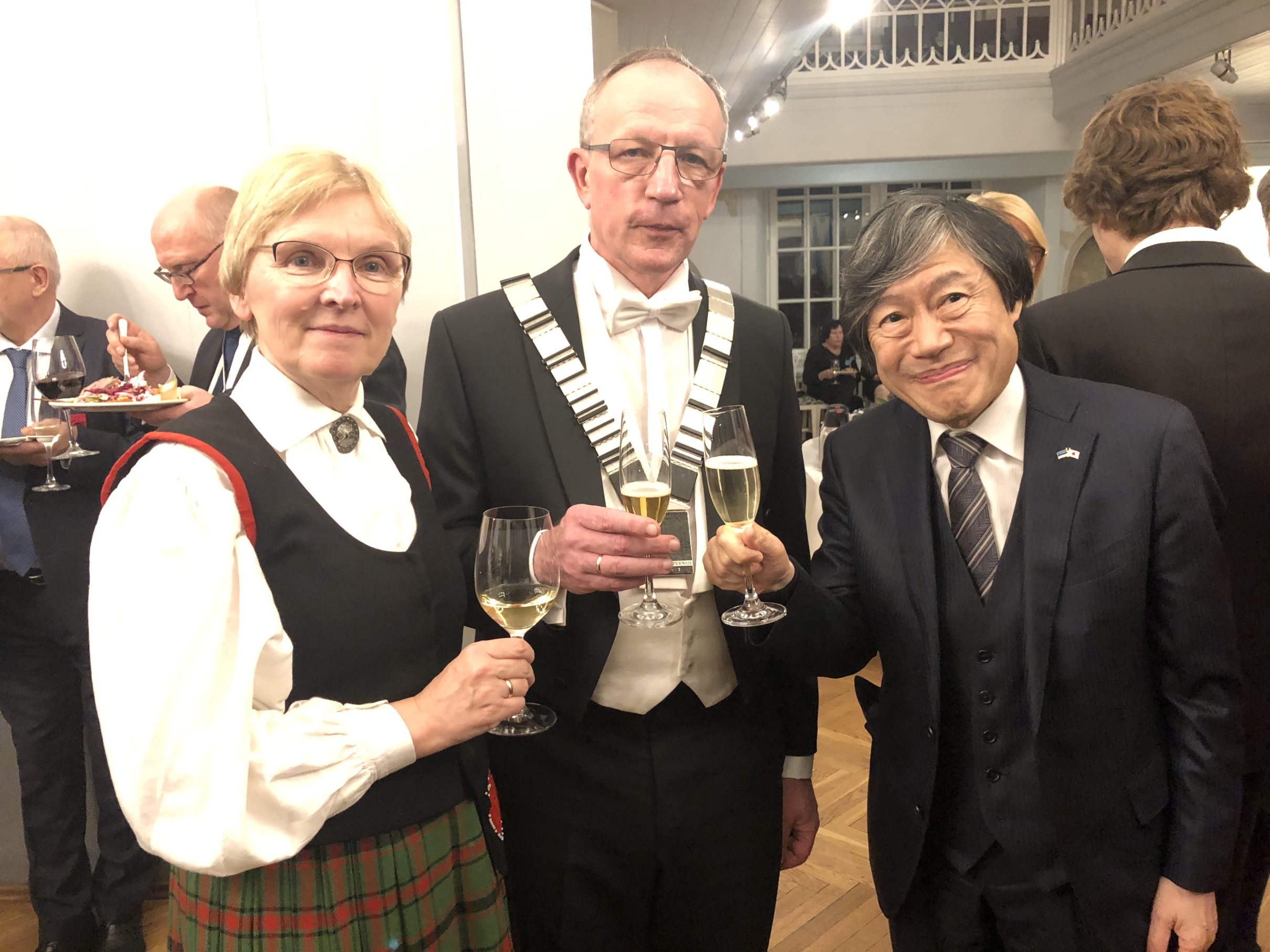