2020/1/28
On 28th January, Ambassador Kitaoka visited Tallinn University of Technology to pay a courtesy call to Prof. Jaak Aaviksoo, the honorable Rector.
Rector had an experience of living in Japan, teaching at Osaka University. He has played very important roles like Minister of Defense, or Minister of Education and Research.

The meeting was also attended by Mr. Reijo Karu, Head of International Cooperation. From the Japanese Embassy, Mr. Shigenari, Second Secretary in charge of economic affairs, and Mr. Ito, Second Secretary in charge of culture and public relations attended. Rector’s briefing on the history of Estonia, which has become most advanced in Information Technology was very impressive for Ambassador.

Ambassador said “Japan has a lot to learn from Estonia. I would like to strengthen further the relationship with Tallinn University of Technology, holding MEKTORY (Modern Estonian Knowledge Transfer Organization for You), which is continuously creating new innovations with the synergy of the wisdoms coming from industries, governments and academicians all over the world”.

Then Ambassador was escorted by Ms. Triin Bõstrov, International Cooperation Coordinator, and tried an unmanned vehicle, which has been developed in MEKTORY using Japanese battery, and is scheduled to appear on public streets soon. It was followed by tour of the inside of MEKTORY including “Japanese Room”, guided by Ms. Kairi Eensal, Project Manager. 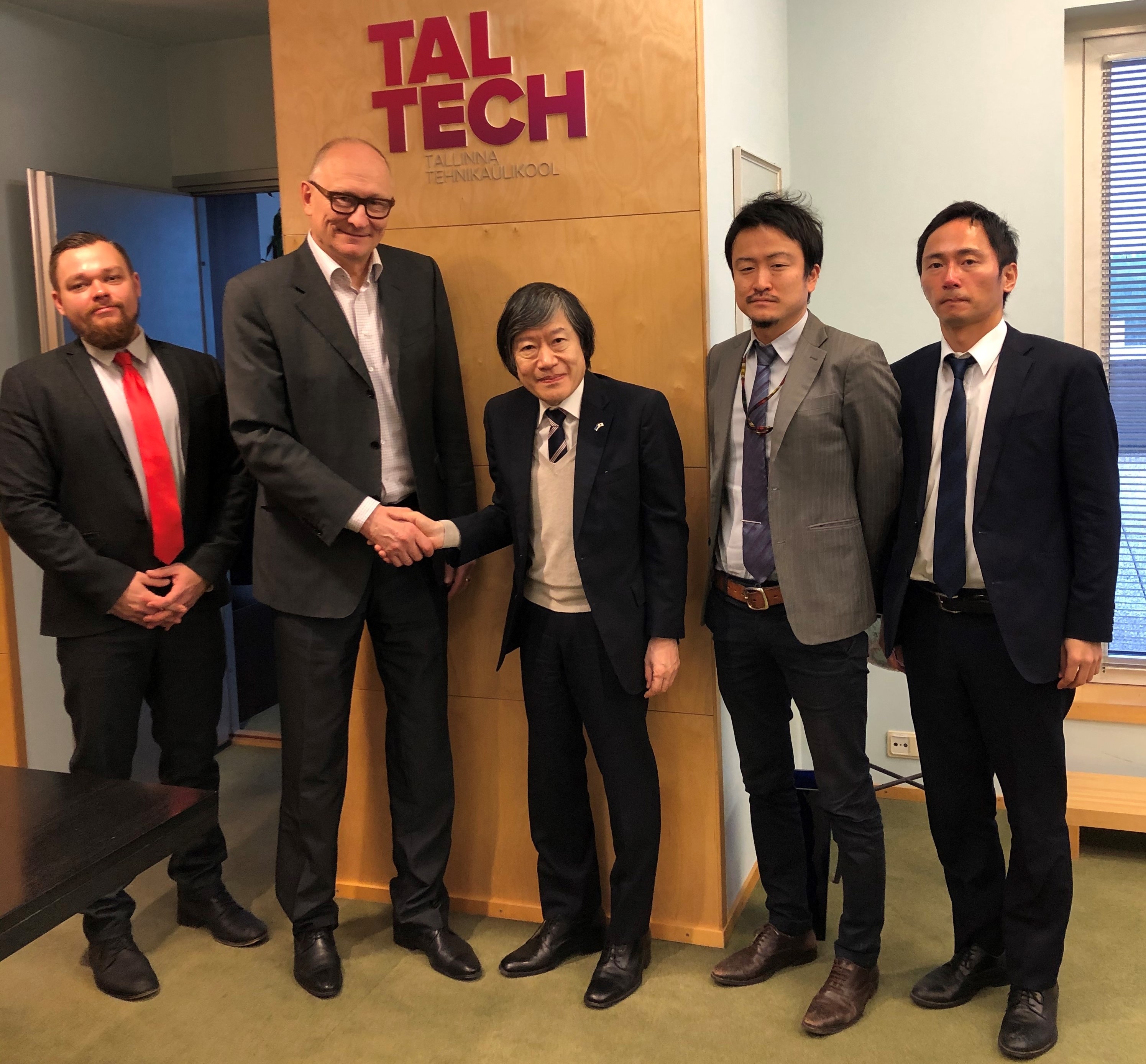 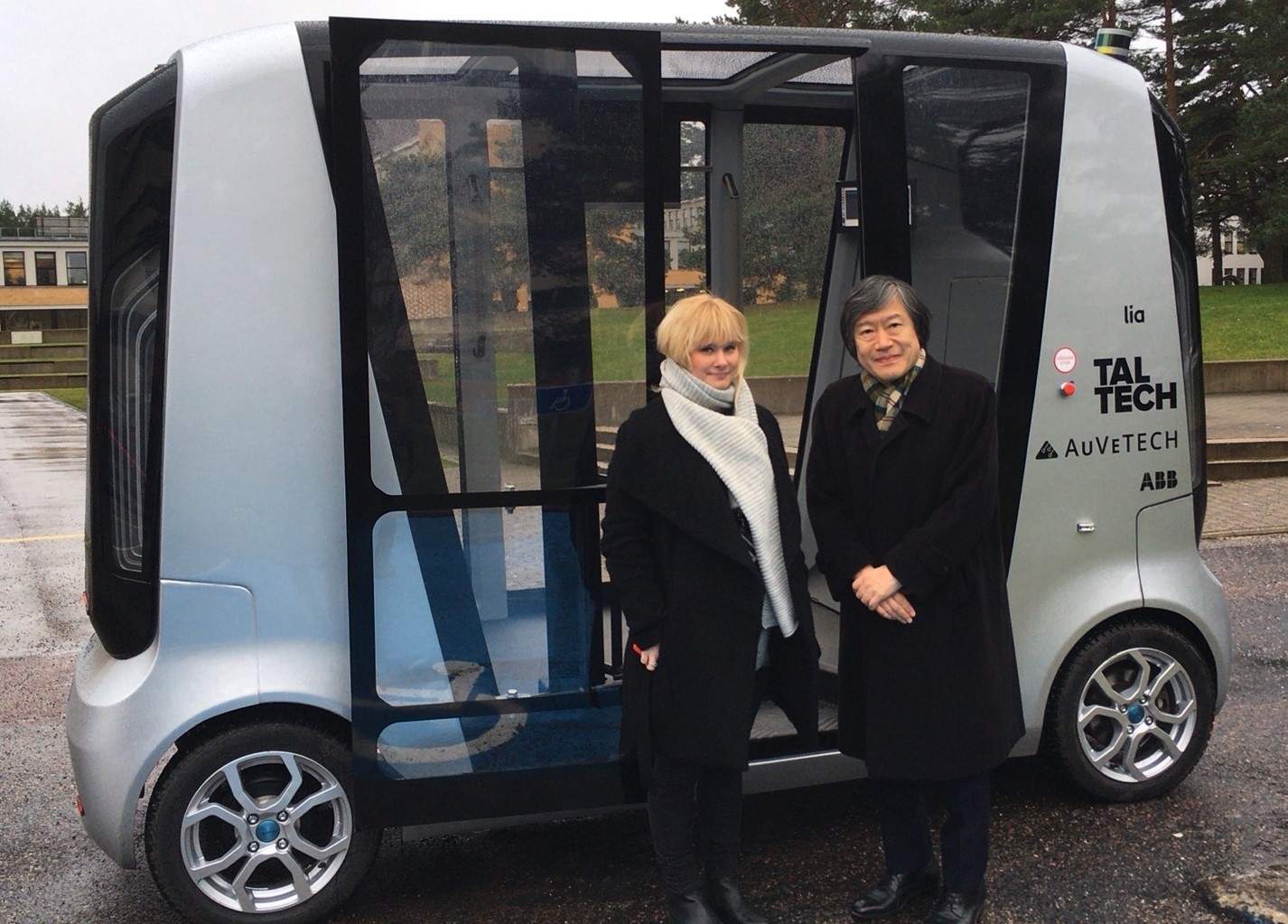