2021/1/26
In 2021, Estonia and Japan celebrate the 100th anniversary of their friendship. Since Japan recognized Estonia as a legal government on 26 January 1921, they have developed relations for 100 years in various fields based on the solidarity between the two countries.

Standing upon the current good bilateral relations established in this way, the range of the cooperative relations between Estonia and Japan have grown beyond people-to-people exchange, cultural and economic fields. It has expanded into a wide range of fields such as Digital Information and Communication Technology for which Estonia is standing as a leading-edge state, and Cyber Security that has become more and more important in recent years.

In 2018, on the occasion of the 100th anniversary of the independence of Estonia, then-Prime Minister Shinzo Abe became the first Japanese Prime Minister to visit Estonia. In 2019, President Kersti Kaljulaid visited Japan for the Enthronement of His Majesty the Emperor and in 2020, then-Prime Minister Jüri Ratas accompanied by a business delegation visited Japan. These recent top-level visits and number of business missions are proof of the strong and wide-ranging solidarity between the two countries.

The promotion of mutual understanding between the two countries is supported by the base of active people-to-people exchange in fields such as culture and tourism. Through regional partnerships represented by the Sister City Agreement signed in 2019 between Saku Municipality in Estonia and Saku City, Nagano Prefecture in Japan and the Working Holiday arrangement taken into effect in March 2020, more and more children and young people from both countries are expected to deepen their mutual understanding.

In this commemorative year of 2021, 100 Years of Friendship between Estonia and Japan, the Embassy will further strengthen good bilateral relations with Estonia as an important partner that shares fundamental values. At the same time, in order to foster a common sense of values that connects the peoples of both countries without losing momentum, the Embassy will make utmost effort to further deepen and expand the bilateral relations through the commemorative events of 100 Years of Friendship between Estonia and Japan in close cooperation with you all. 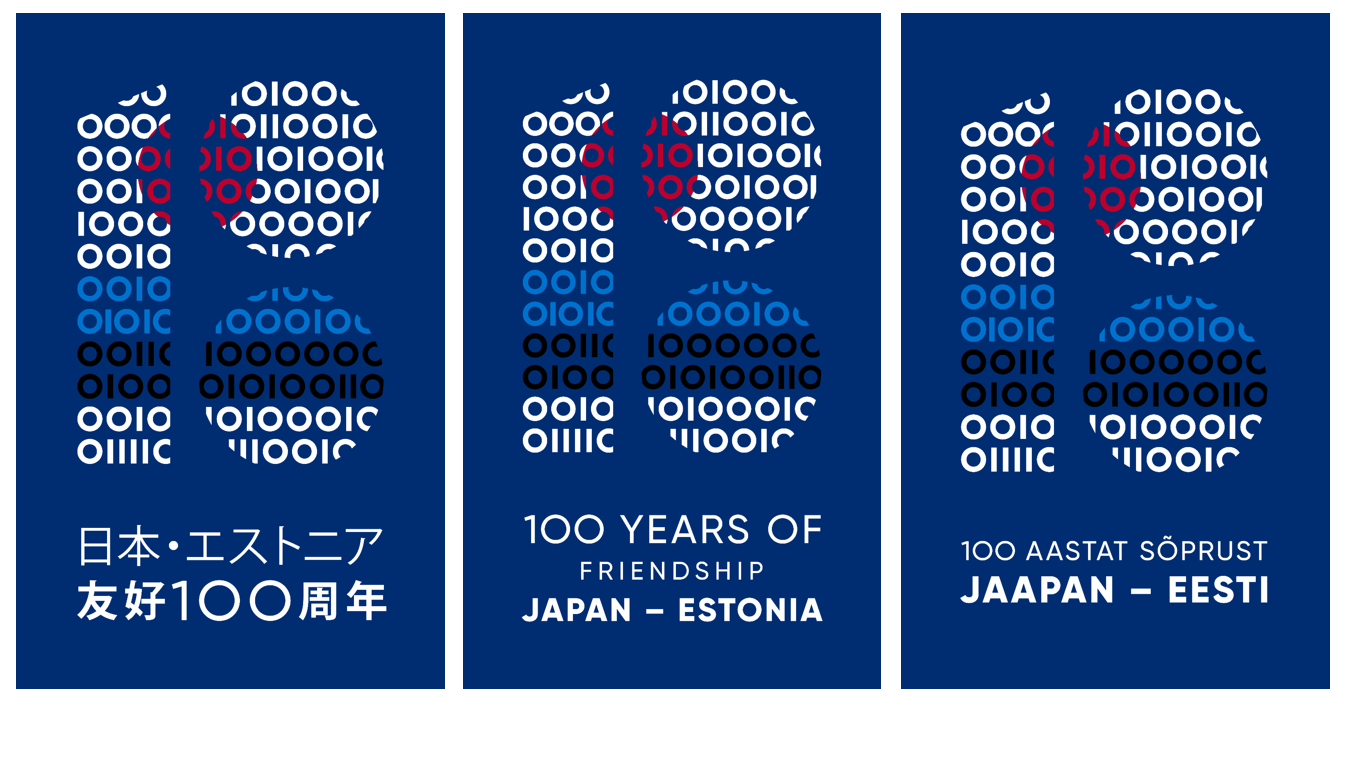 Embassy of Japan
in the Republic of Estonia