2019/11/29
On 29th November, Ambassador Kitaoka visited “Estonia Piano Factory” located in the outskirts of Tallinn, the capital city. The Factory was founded in 1893, and after the recovery of the Estonian independence in 1991, it was privatized in 1993. Thereafter, the factory started producing grand pianos, whose quality is sometimes acclaimed as one of the best in the world, under the strong leadership of Dr. Indrek Laul, the Head of the Factory, who once studied piano playing at the Juilliard School in New York.

The Factory’s main market is the USA, and among the European piano producers, it is now exporting the biggest number of grand pianos to the USA. Ambassador Kitaoka, with the guidance of Dr. Laul, inspected the Factory, where grand pianos are produced by 100% handmade, accompanied by the exquisite craftsmanship.

Ambassador also enjoyed fresh and clear sounds and reverberations of a grand piano, which was just completed, with the performance of Dr. Laul, who is also an excellent pianist.

Ambassador has been impressed by craftsmanship and artistic talent of the Estonians since his arrival in Estonia, and this visit has become another chance for the Ambassador to be impressed by them again. 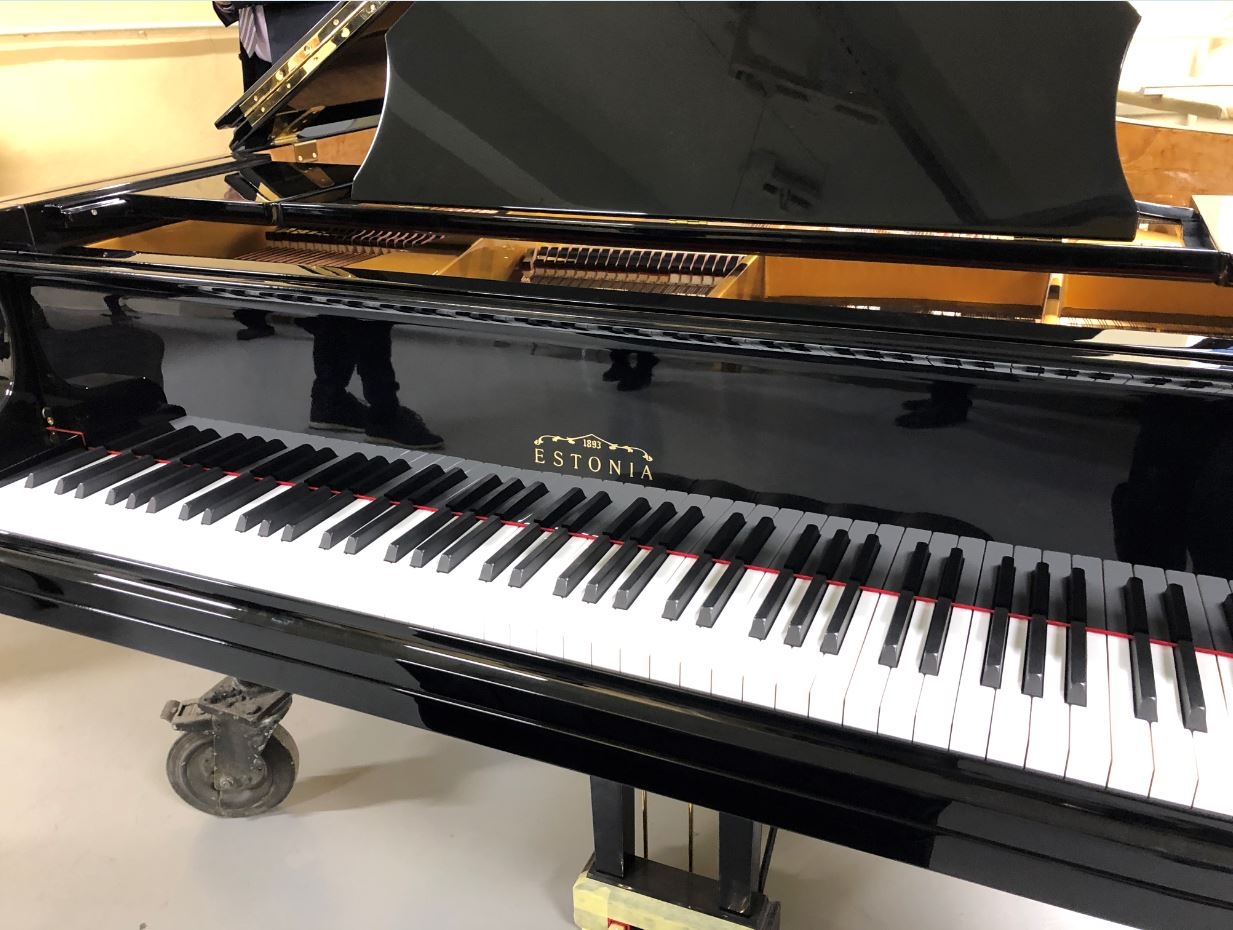 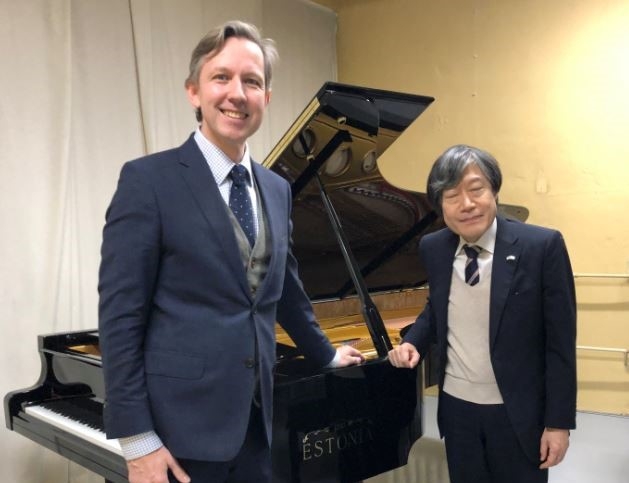