2020/1/14
On 14th January, Ambassador Kitaoka invited members of “Estonia-Japan Parliamentary Friendship Group” to his residence, and hosted the 2nd meeting with them.This is following the 1st meeting on 6th December last year.

Prior to the meeting, Ambassador Kitaoka made a powerpoint presentation entitled “Japan and the Emperor”.It was followed by the exchanges of opinions on how to promote the Estonia-Japan friendship further, while enjoying the Japanese dishes cooked by Mr. Takaaki Arai, the official chef of the Ambassador. 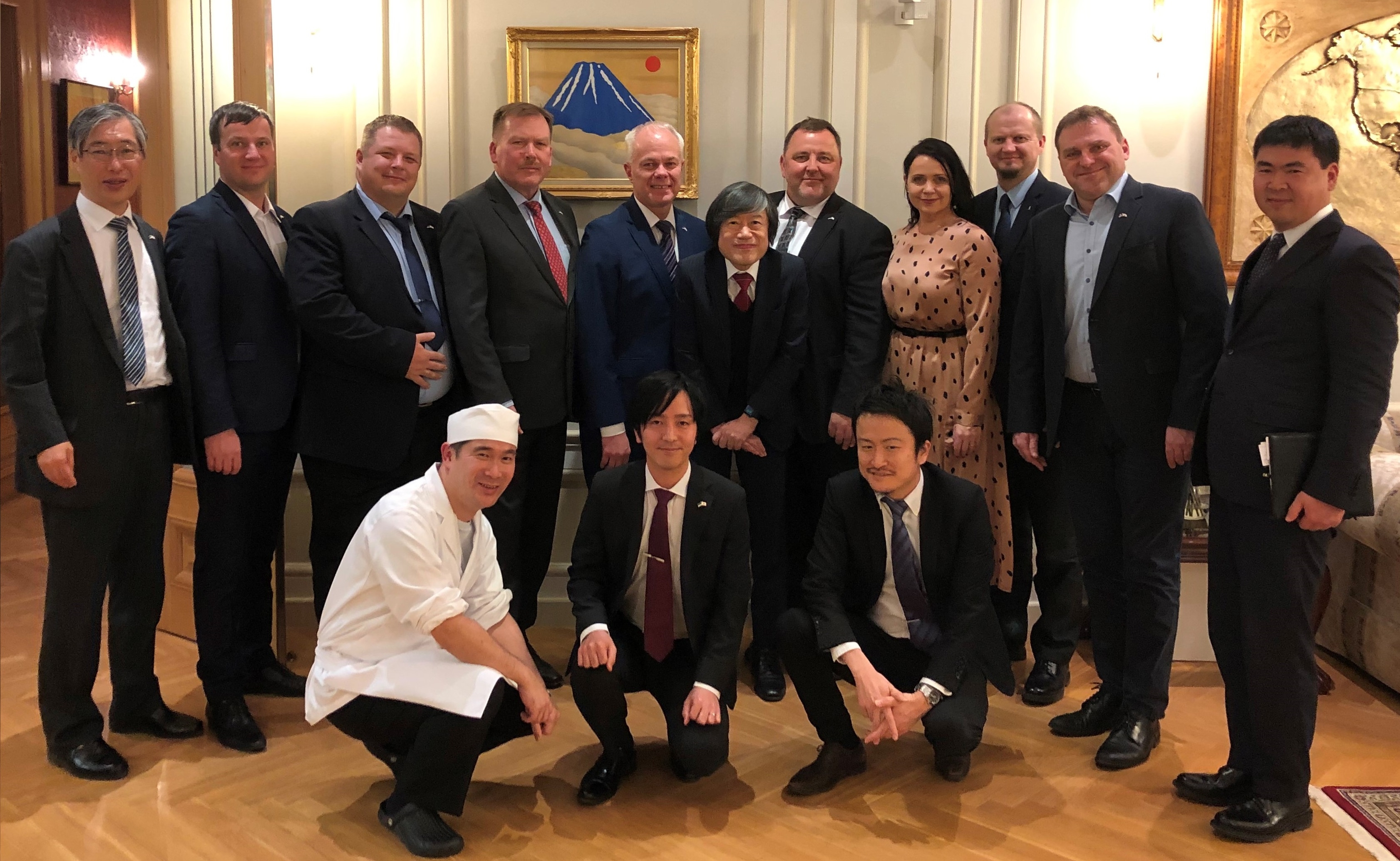 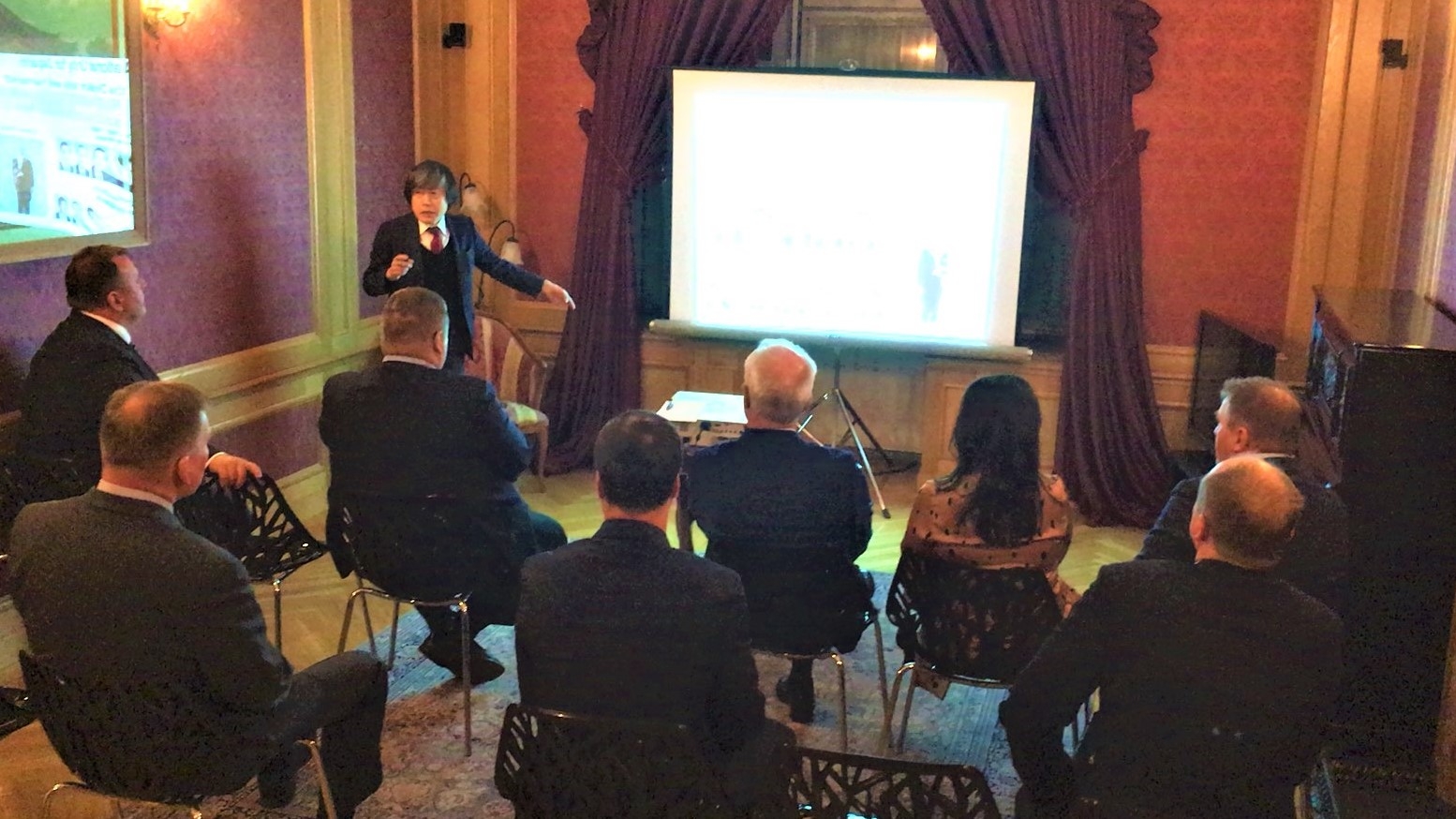