Inaugural Greeting from the new Ambassador in the Republic of Estonia

My name is KITAOKA Hajime, who has just taken the office of the new Japanese Ambassador to the Republic of Estonia. I have successfully proposed the Letter of Credence to H.E. Mrs. Kersti Kaljulaid, the honorable President. Firstly, please allow me to talk a little bit about myself.
Dating back to 25 years ago, while I was working for the Japanese Embassy in Finland, I sometimes visited our Embassy in Estonia, where the full Ambassador was not yet posted, to support it. I remember that I was so much charmed by the Old City of Tallinn, which looked so beautiful and lovely, keeping the atmosphere of the medieval Europe. This must be the reason why now I am feeling not “I have arrived in Estonia”, but “I have come back to Estonia”.

Now many VIPs, delegations and tourists have come to visit Estonia, which could be even called “Estonian boom”! While being surprised, at the same time, I am now determined that I shall never make this “boom” an ordinary “boom”, which is destined to be short-lived. How to make this “boom” long-lasting, giving it a stable basis for its continuation? All during my period as the Ambassador in this country, I will do my best to find a proper answer to this most important question.

Wherever I work, my motto has always been to “earn by using your feet”. Following this motto, I will start visiting as many places as possible, and meet as many people as possible, shaking their hands, in order to make the existing friendship between our two countries, which has been created by my predecessors, even more stable. I am very much looking forward to meeting you personally as soon as possible, but let me start with greeting you here on our web page. 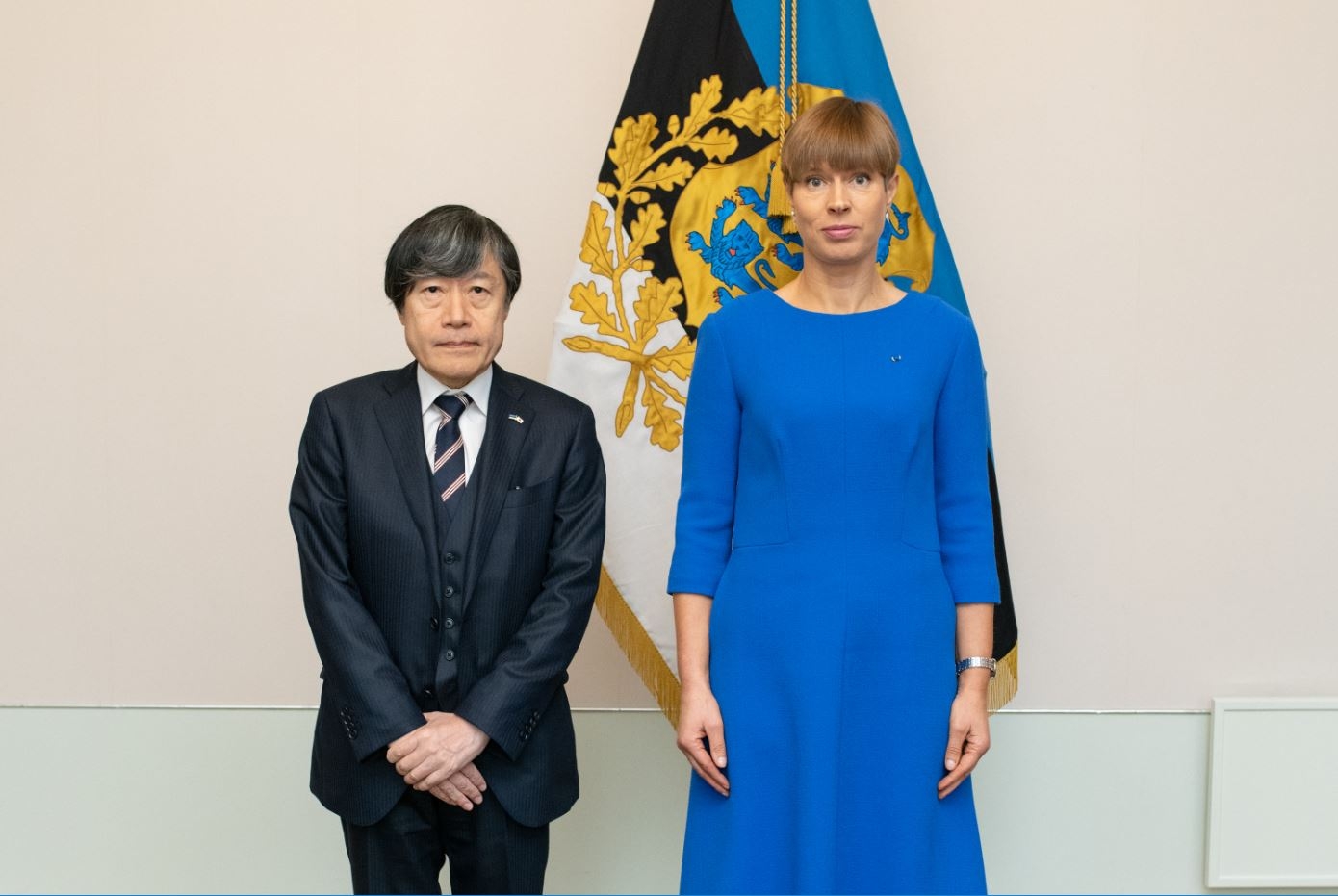 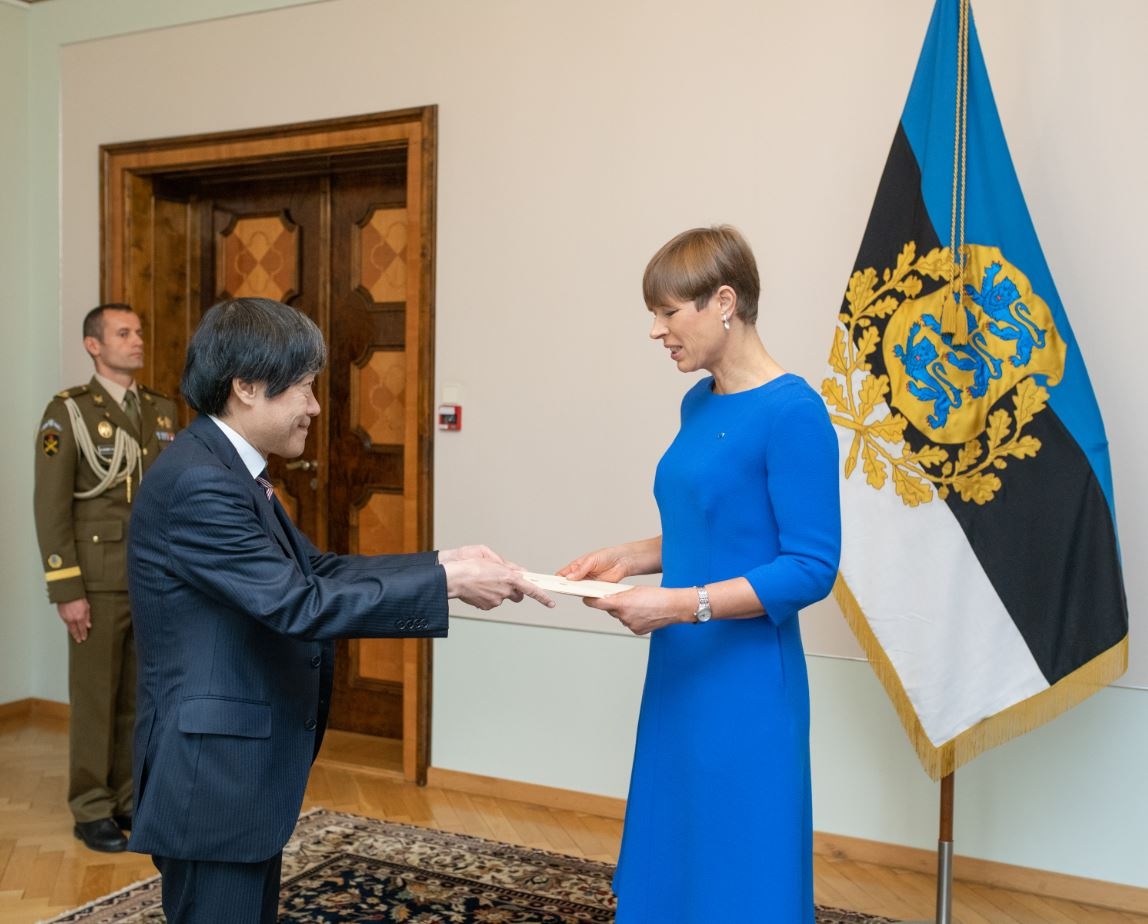