Ambassador paid a courtesy call to the Foreign Minister

Foreign Minister is known as pro-Japanese, and once worked as the Chairman of  “Estonia-Japan Parliamentary Friendship Group”. Minister expressed his condolences to the victims of the typhoon, which attacked Japan recently. He also congratulated the enthronement of the Emperor in Japan.

Then Minister and Ambassador discussed the bilateral issues like the promotion of the economic relations or the cooperation on the United Nations. 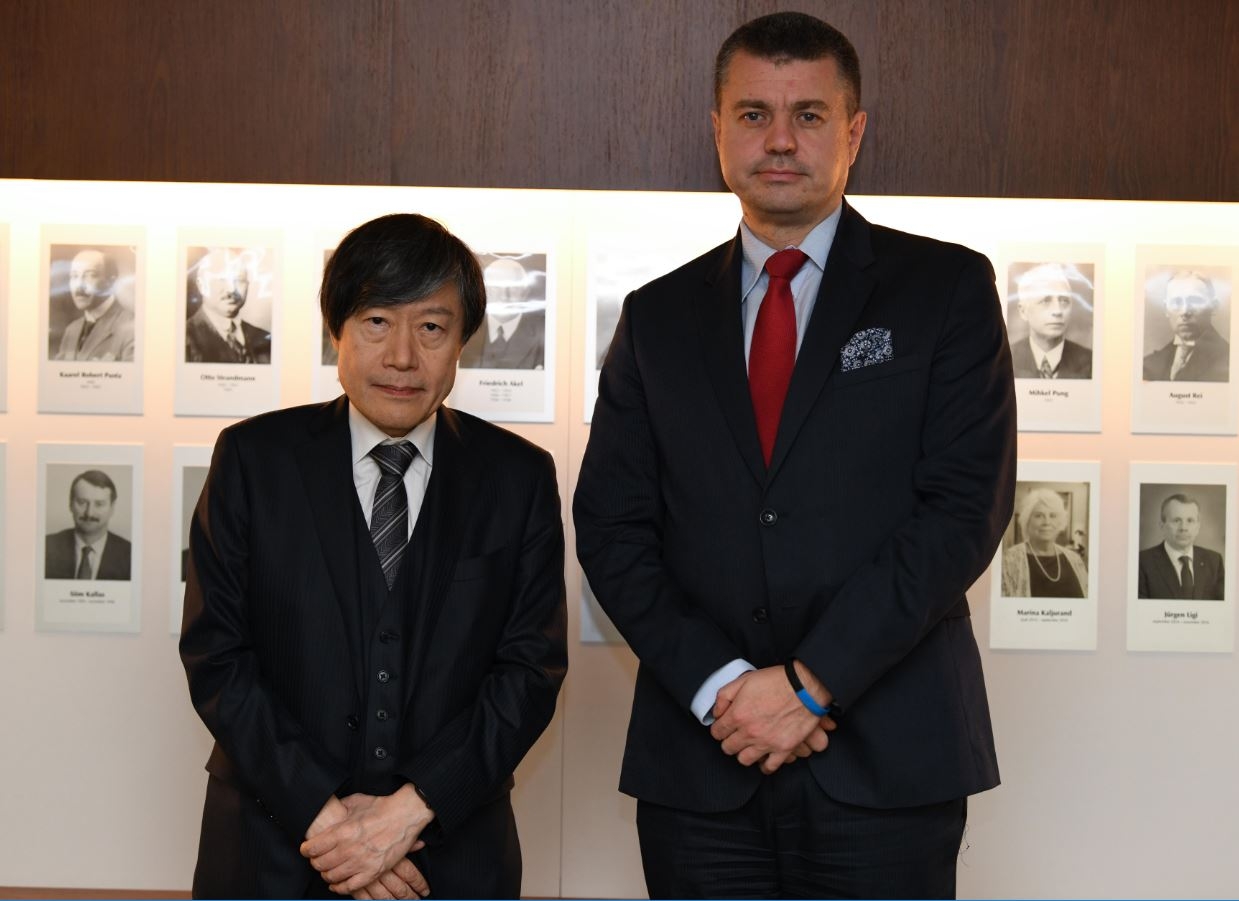 Ambassador and Foreign Minister of Estonia