2020/2/23
On 23rd February, Ambassador Kitaoka visited “Memorial to the Estonia’s Victims of Communism, 1940-1991”, which is located at Maarjamäe in the suburbs of Tallinn, the capital city.

The purpose of the Ambassador’s visit is to attend “Estonia in Hearts”, which is a part of the successive ceremonies to remember the Estonian Independence.

This Memorial is dedicated to the Estonians who were massacred, imprisoned and deported during the Soviet era, whose number amounted to more than 75,000, of which, the names of 22,000 are inscribed on the wall of the Memorial. They say that almost all the Estonians could find relatives among those victims.

The ceremony started with singing of the national anthem by a choir. It was followed by lighting of a candle by H.E. Mrs. Kersti Kaljulaid, the honorable President of Estonia and the others, and the ceremony finished in the atmosphere of tranquility.

After the ceremony, the Ambassador was interviewed by Estonian TV station “Channel 3”, and he said “my official residence is the former-residence of H.E. Mr. Friedrich Akel, the former Head of State of Estonia. Therefore, I learned something on those victims, but my understanding for them is now much deeper. It was indeed a precious experience for me to attend this ceremony”. 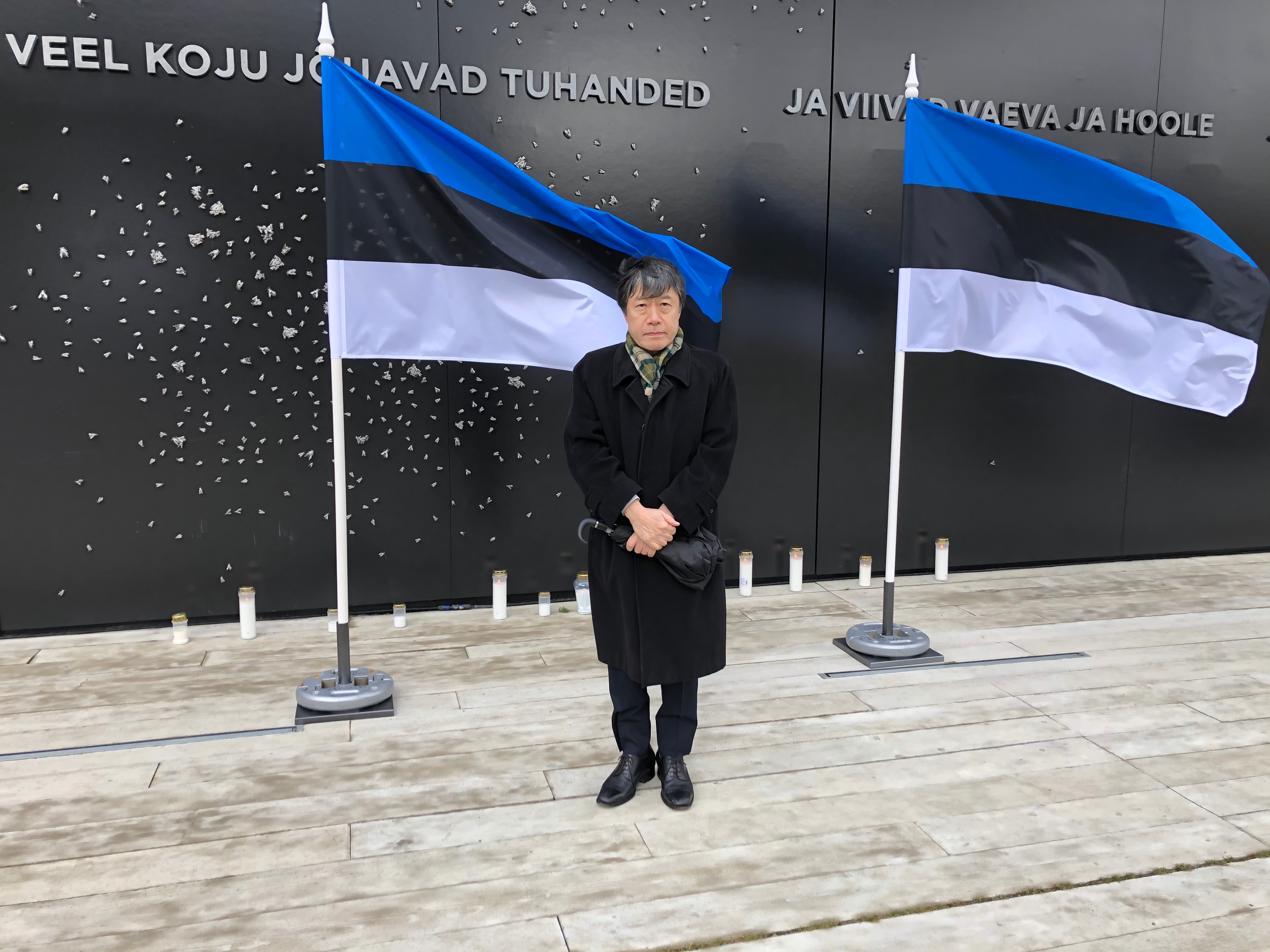 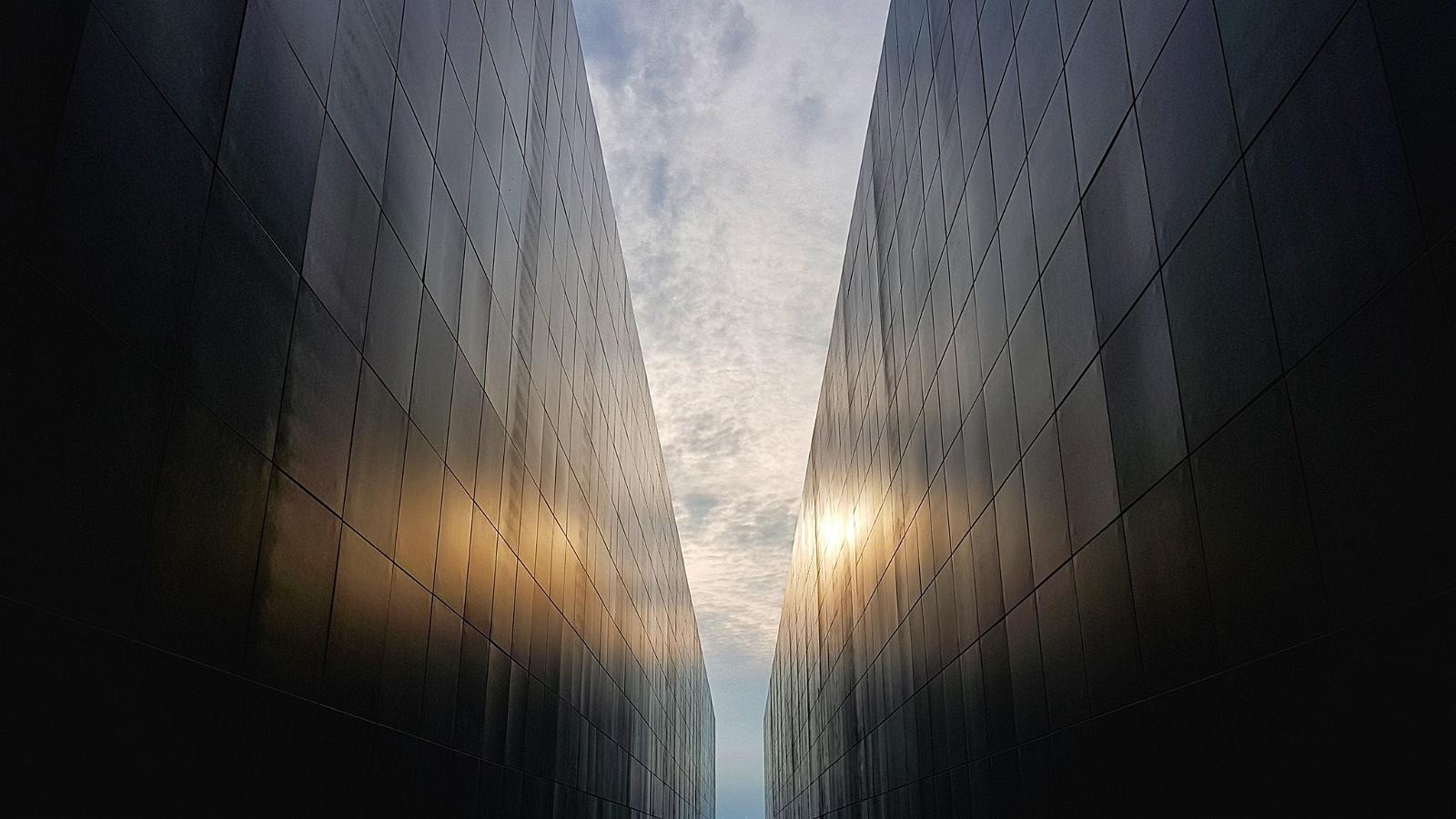