2020/2/19
On 19th, the Japanese Embassy in Estonia held the Emperor’s Birthday Reception at “Swissôtel”in Tallinn, the capital city.
In May last year, the new Emperor was enthroned, and the ceremony to celebrate the enthronement was held in October, which was honored by the participation of the President of Estonia, H.E. Mrs. Kaljulaid.

Therefore, the reception this time is the first to celebrate the birthday of the new Emperor. The Japanese Embassy was so much honored to welcome as many as 459 guests, which is the increase by approximately 100, compared with the previous years!

The reception started with the singing of the national anthems of both countries by Estonian National Male Choir, which was followed by the music played by six horn players of NHK Symphony Orchestra, led by Estonian maestro Paavo Järvi. Then Ambassador Kitaoka delivered a speech and proposed a toast in a Japanese manner, “Kanpai!”. The authentic Japanese dishes cooked by Mr. Takaaki Arai, the official chef of the Ambassador, were served together with Japanese “sake”, and the reception finished in 3 hours and half in very much a lively atmosphere.

To all the participants, who so kindly spared their precious time, the Japanese Ambassador and all the Embassy staff would like to express their sincerest gratitude! 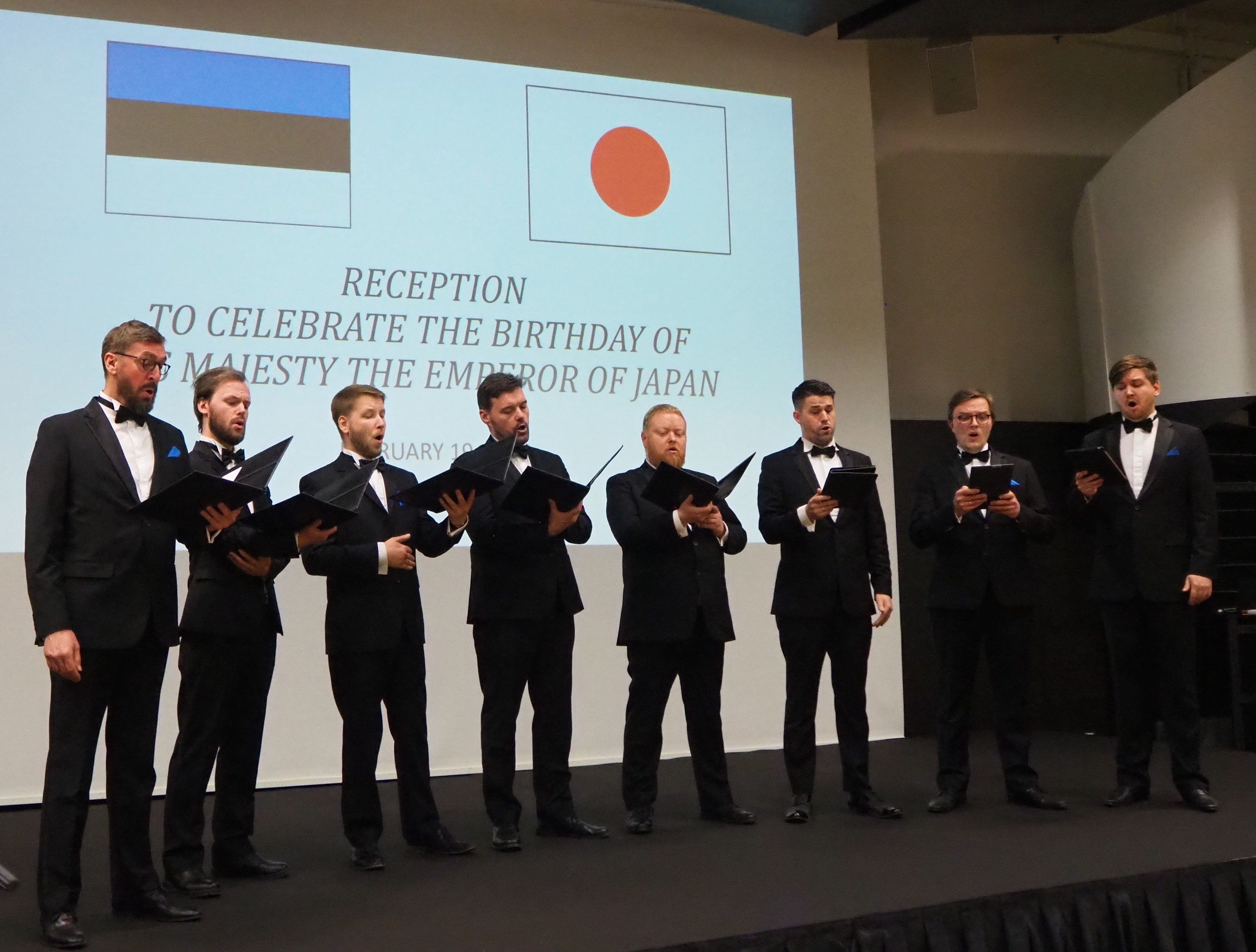 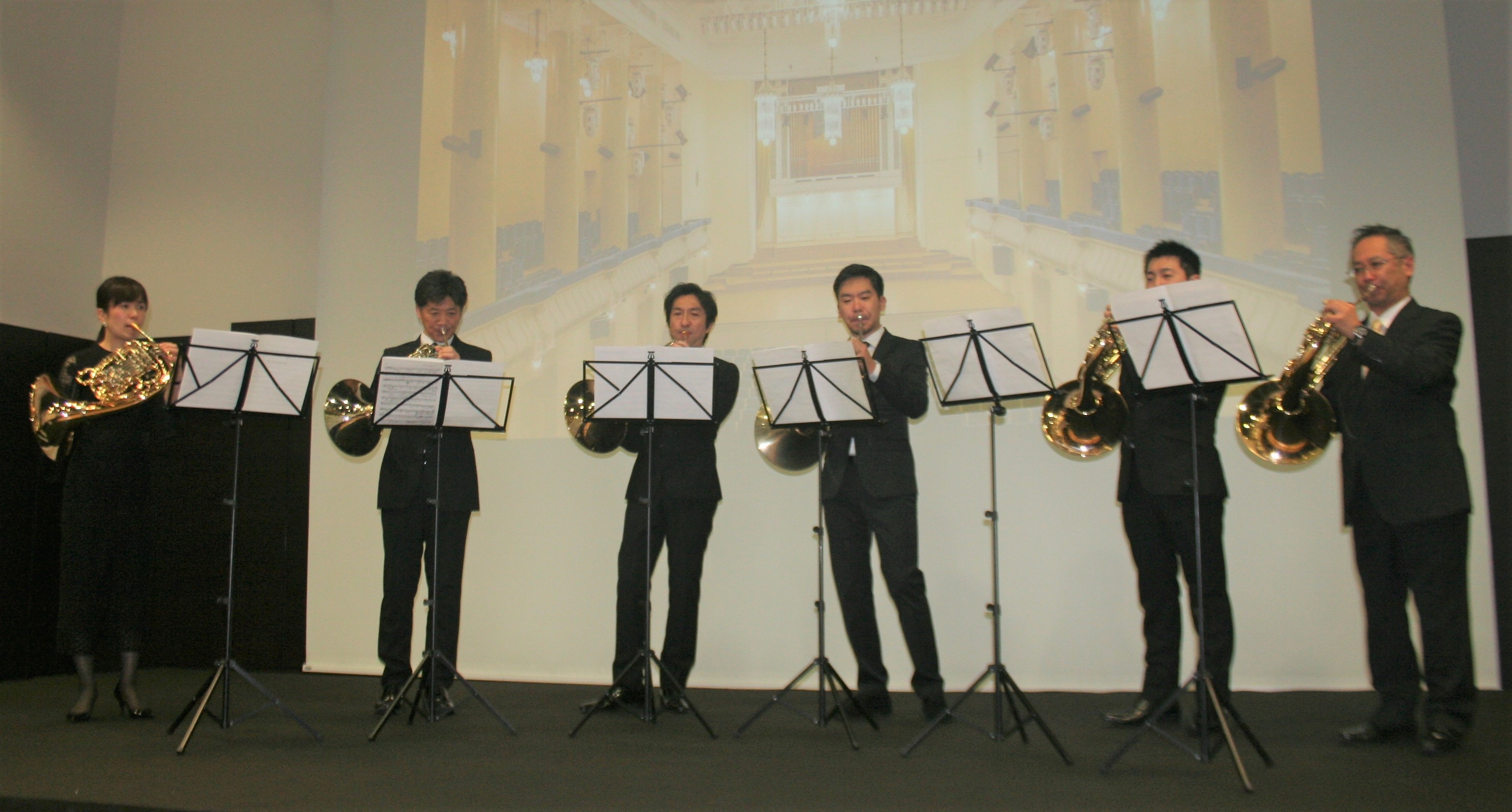 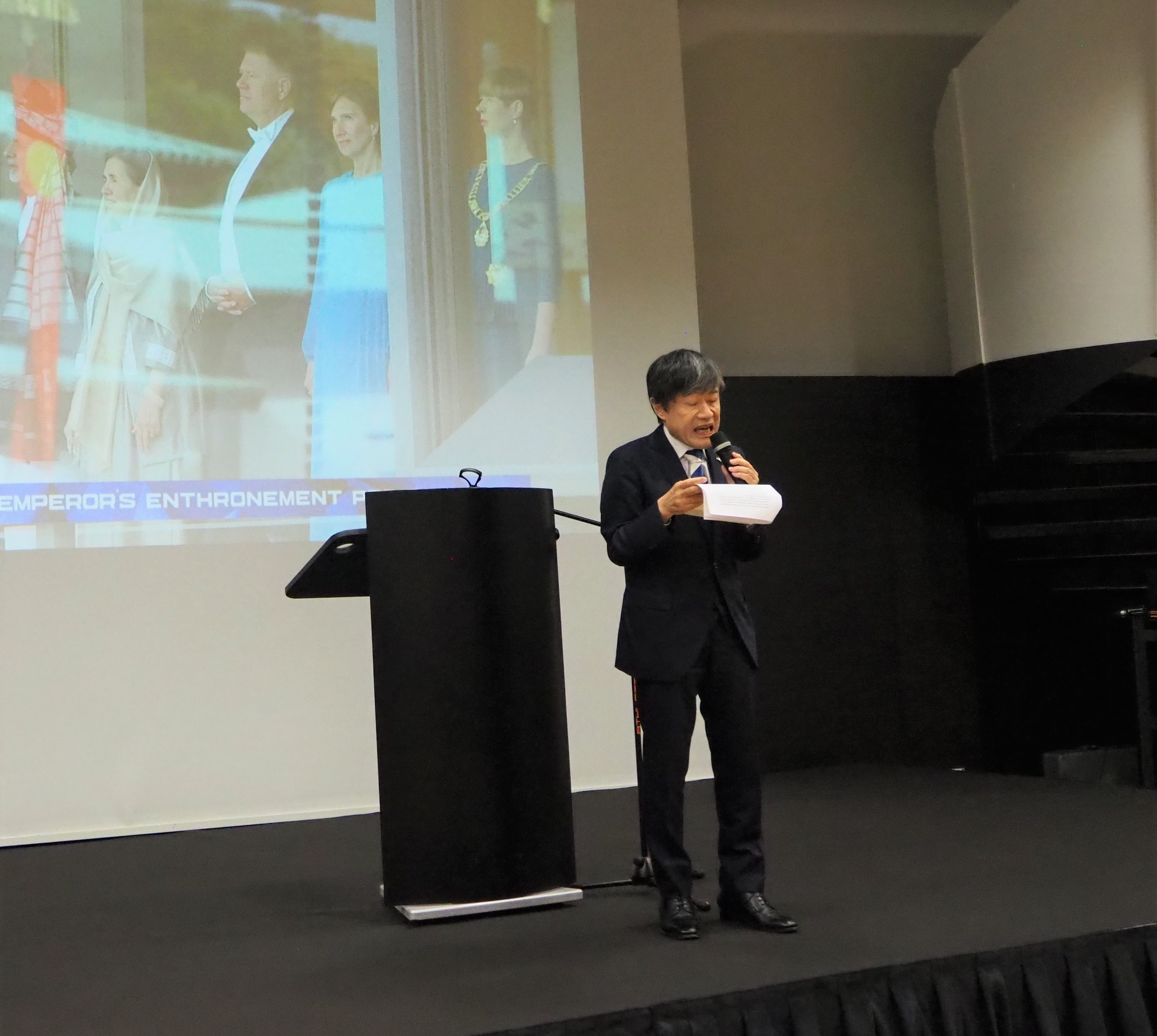 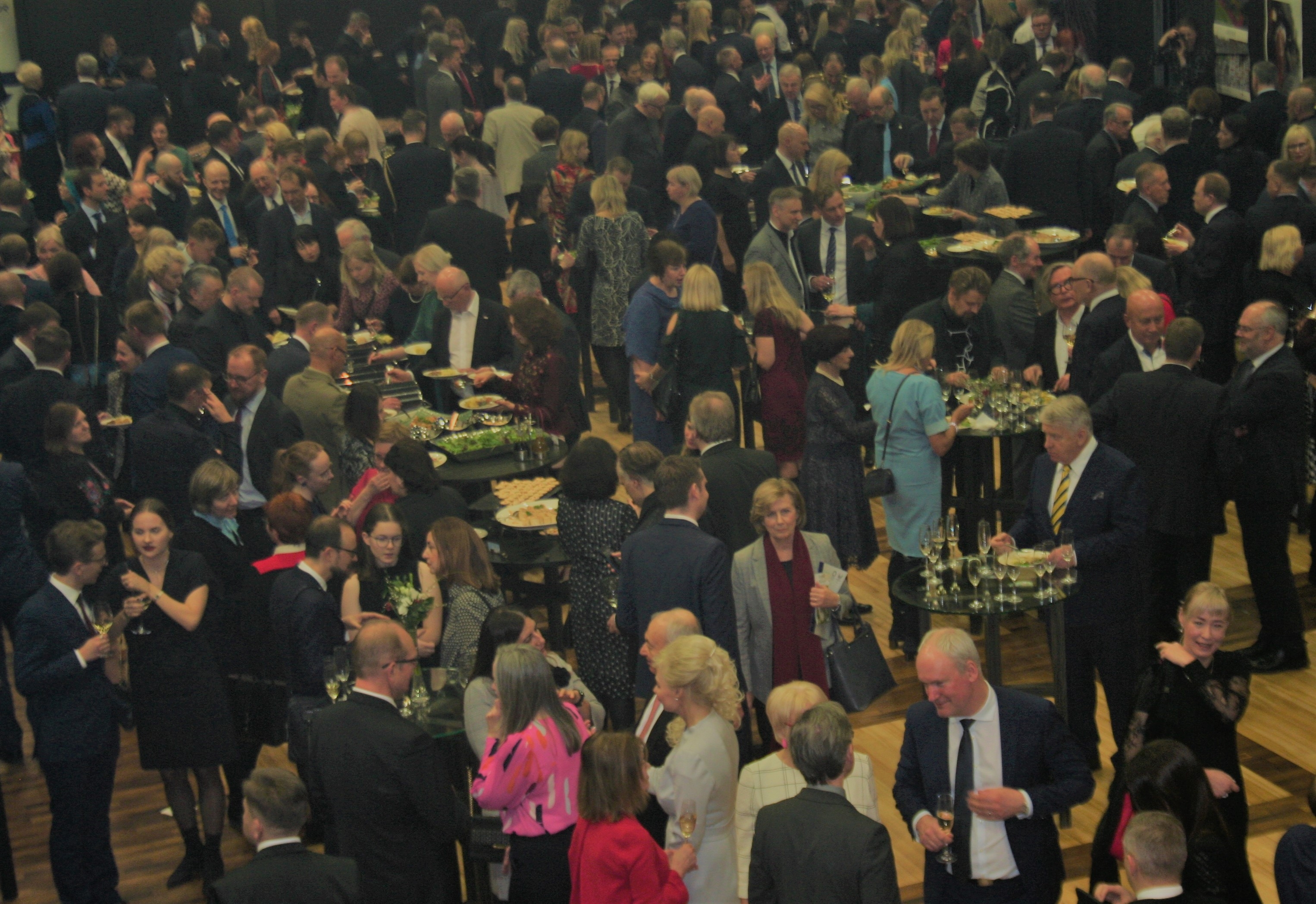