Following the welcoming remarks, Mr. Höövelson expressed his views on the current and future prospects of trade and business relations, mainly in the food sector, as well as some episodes during his life in Japan as a sumo wrestler. They exchanged views on how to further strengthen bilateral relations in the future. 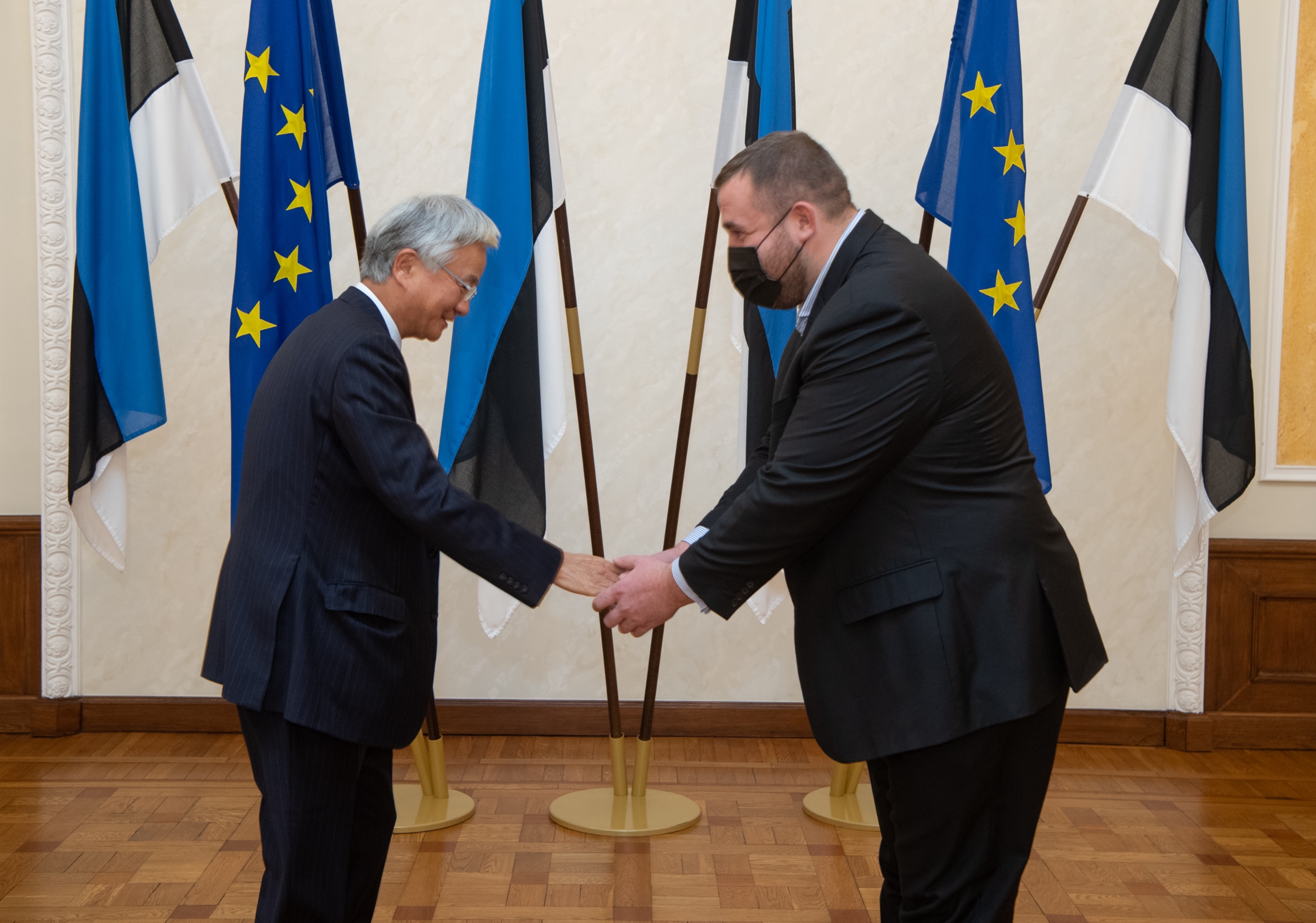 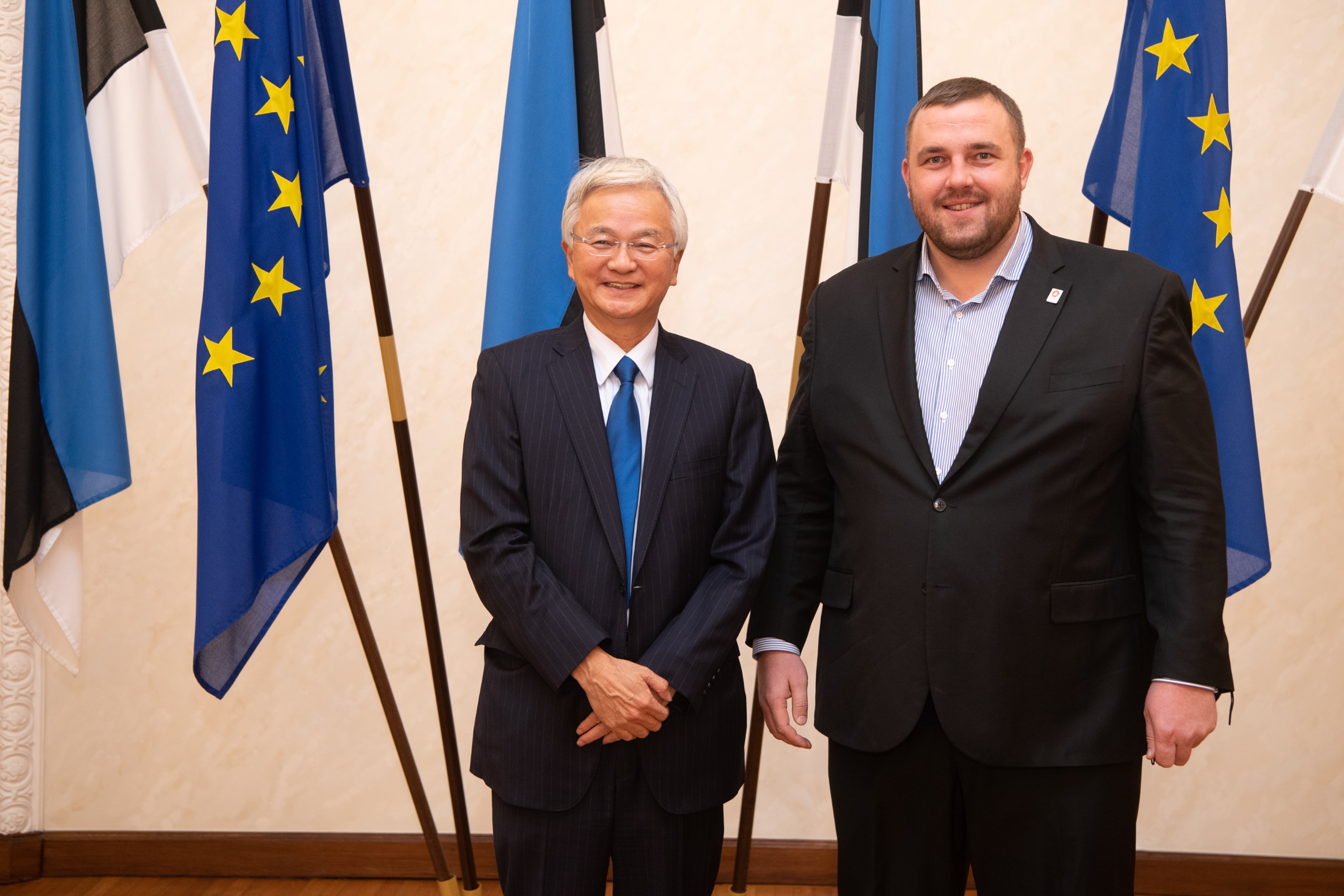 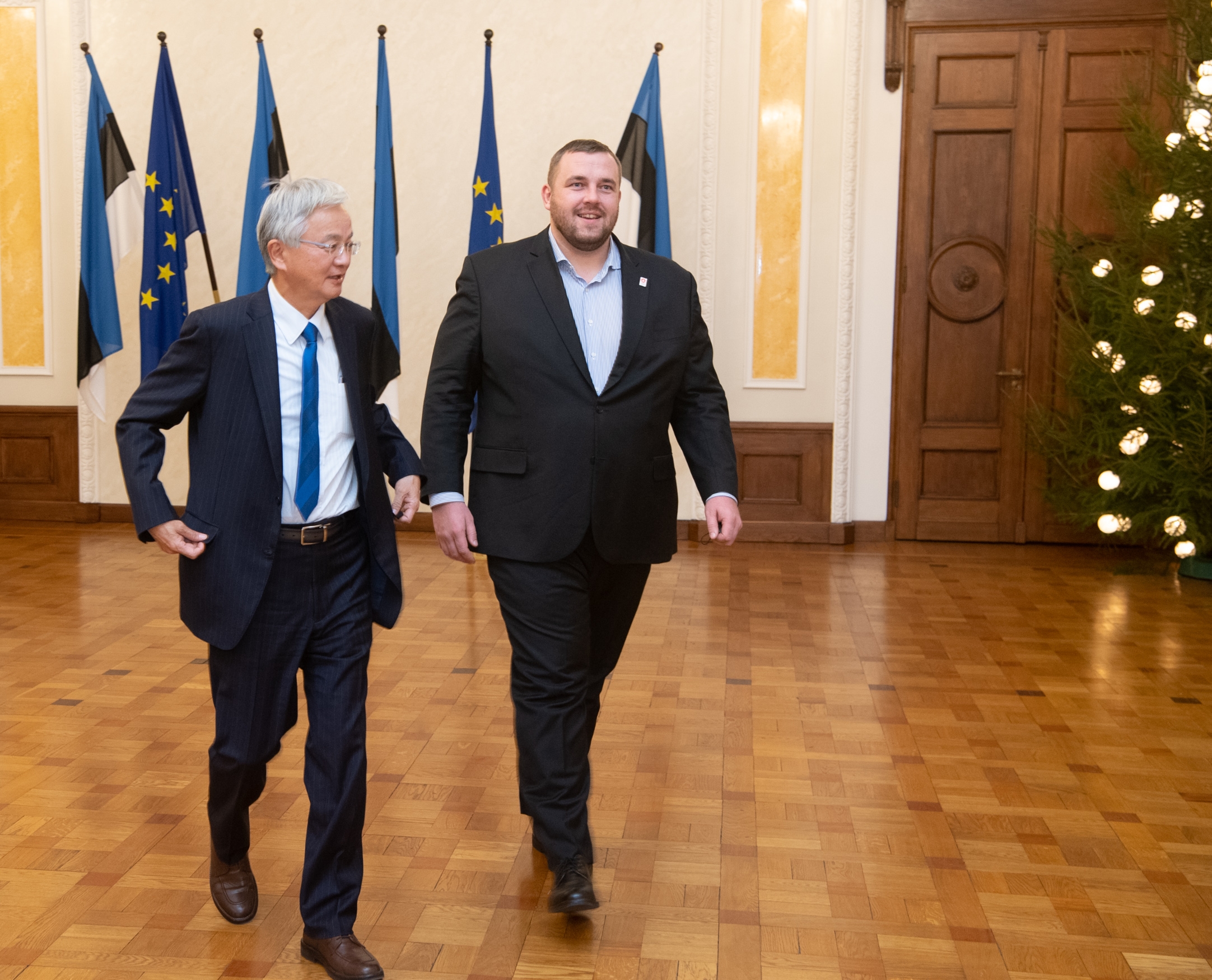 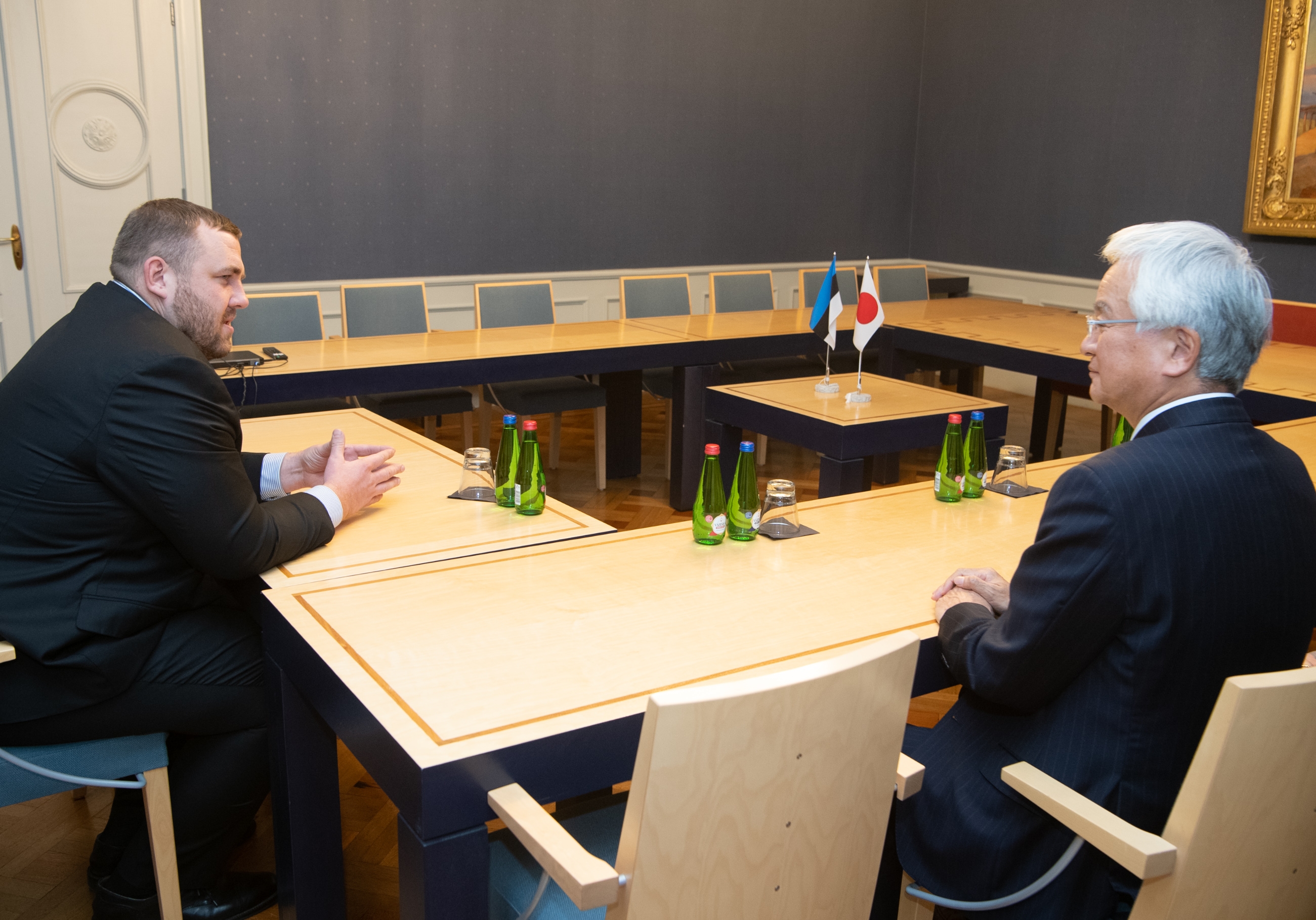