2020/2/24
On 24th February, Ambassador Kitaoka attended the successive events for the celebration of the 102nd Anniversary of the Republic of Estonia.They started in Tallinn, the capital city.

The first event was Flag-hoisting to “Tall Hermann”, the tower of Toompea Castle, which started with sun rise at 7:34 am, while national anthem was sung. It was followed by Wreath-laying at the Monument to the War of Independence at Freedom Square. Then the service took place at Kaarli Church. After returning to Freedom Square, military parade was conducted, which was the end of the events in the capital.

In the afternoon, Ambassador took a drive of two hours and a half to move to Ugala Theatre in Viljandi, which is known as a cultural city located in the south of Estonia. In the Theatre, the Concert was opened by President Kaljulaid ‘s speech. After the Concert, each guest including Ambassador congratulated the President for 102nd Anniversary, marking the end of the successive events.

The temperature was around 2 degrees centigrade, while many events took place outside, so it was rather a tough job for Ambassador Kitaoka to attend them blown in the wind. But according to the Ambassadors, who have already experienced the same Cerebrations in the past, the one this year is the warmest!

Every event was so much filled with the Estonians’ love for their country, which made 24th February a very impressive day for Ambassador Kitaoka. 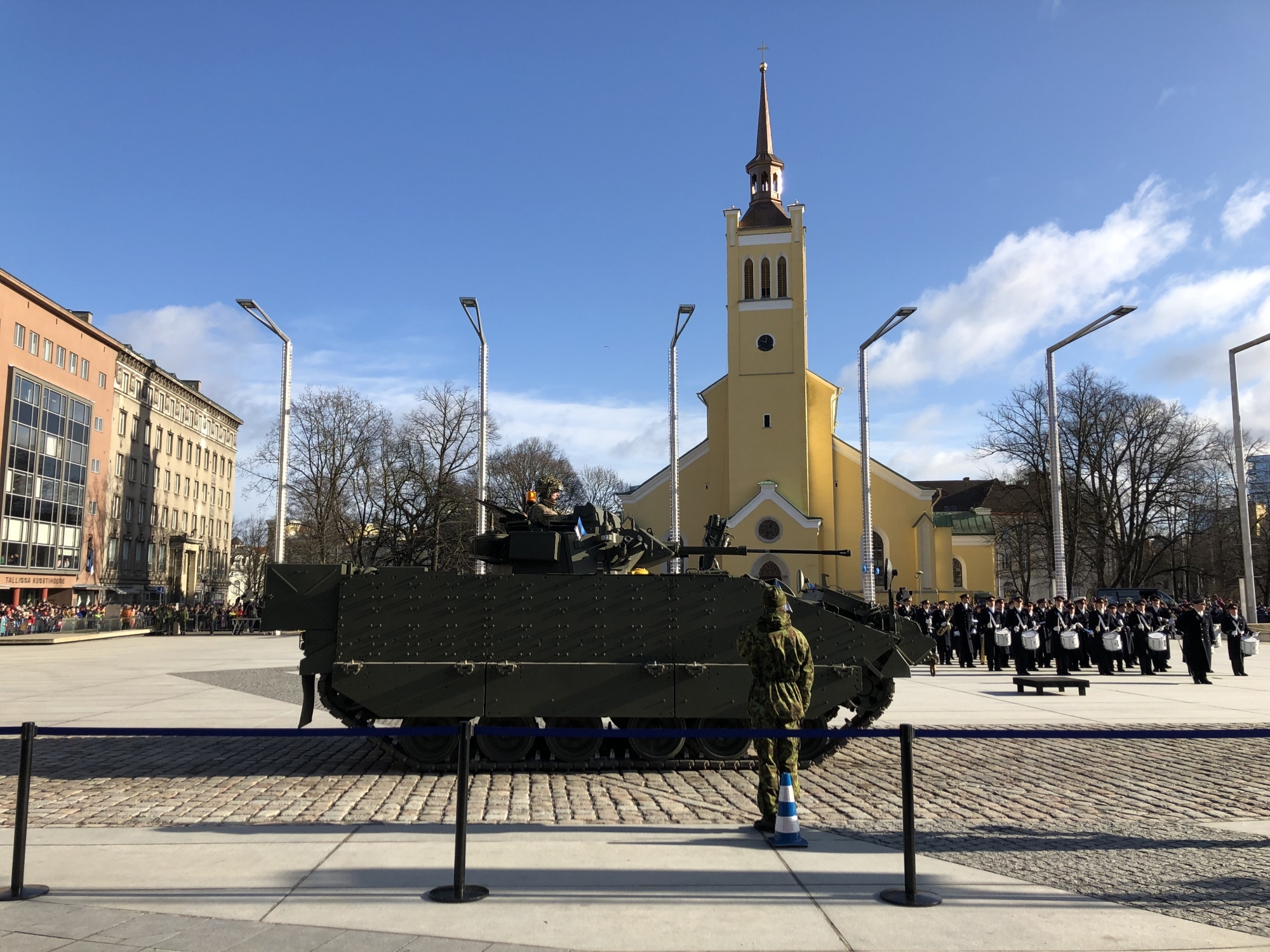