2022/4/21
On April 21, Ambassador Matsumura attended the commencement ceremony for Makita's new office and logistic center to be built in Saue.

At the ceremony, which was attended by the company officials, the mayor of Saue, and Mr. Kaido Höövelson, a member of Riigikogu, former Ozeki sumo wrestler Baruto, Ambassador Matsumura expressed his expectations that the construction of this center will strengthen economic relations between Japan and Estonia, as well as the Baltic states and Nordic countries. 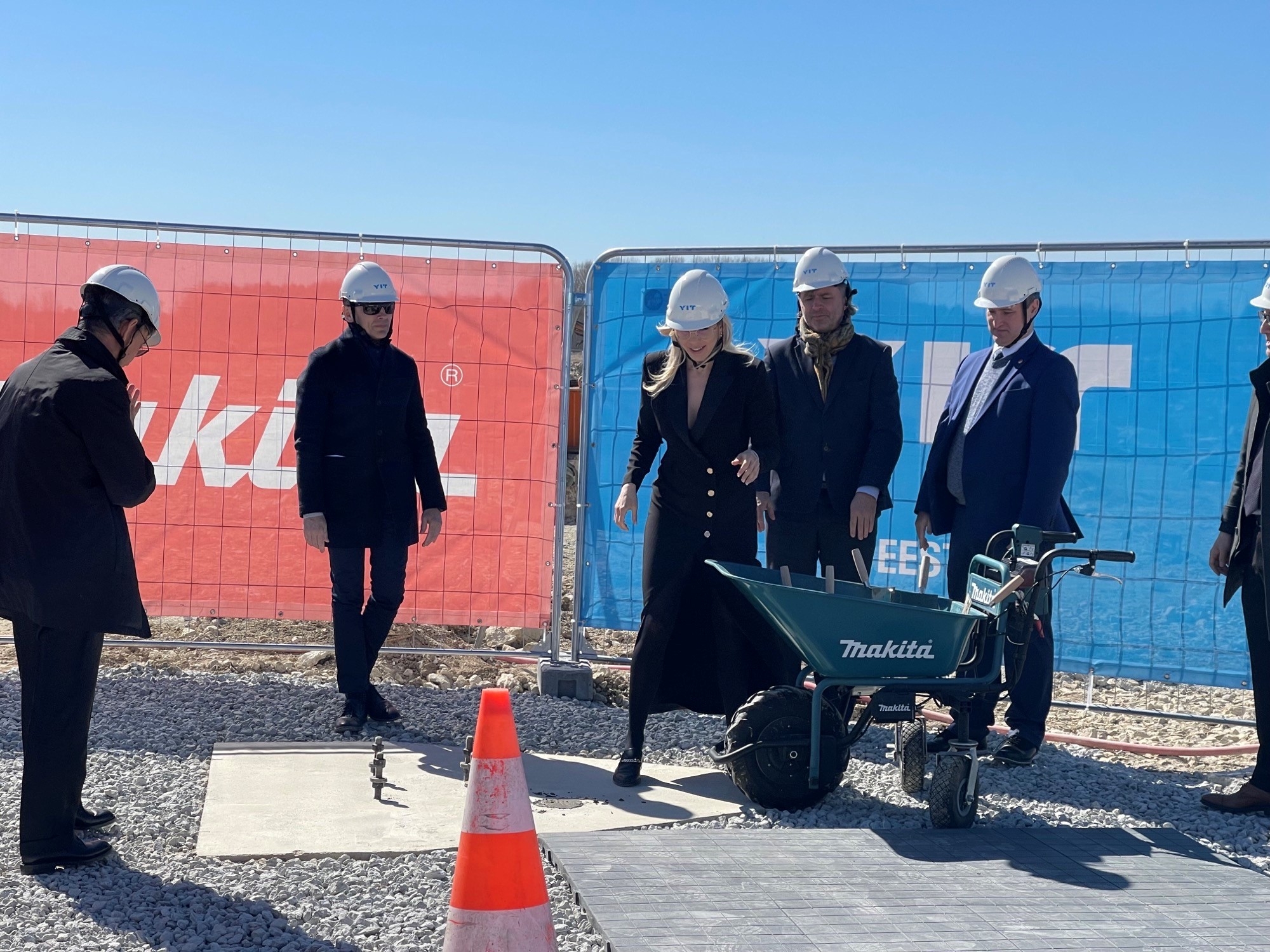 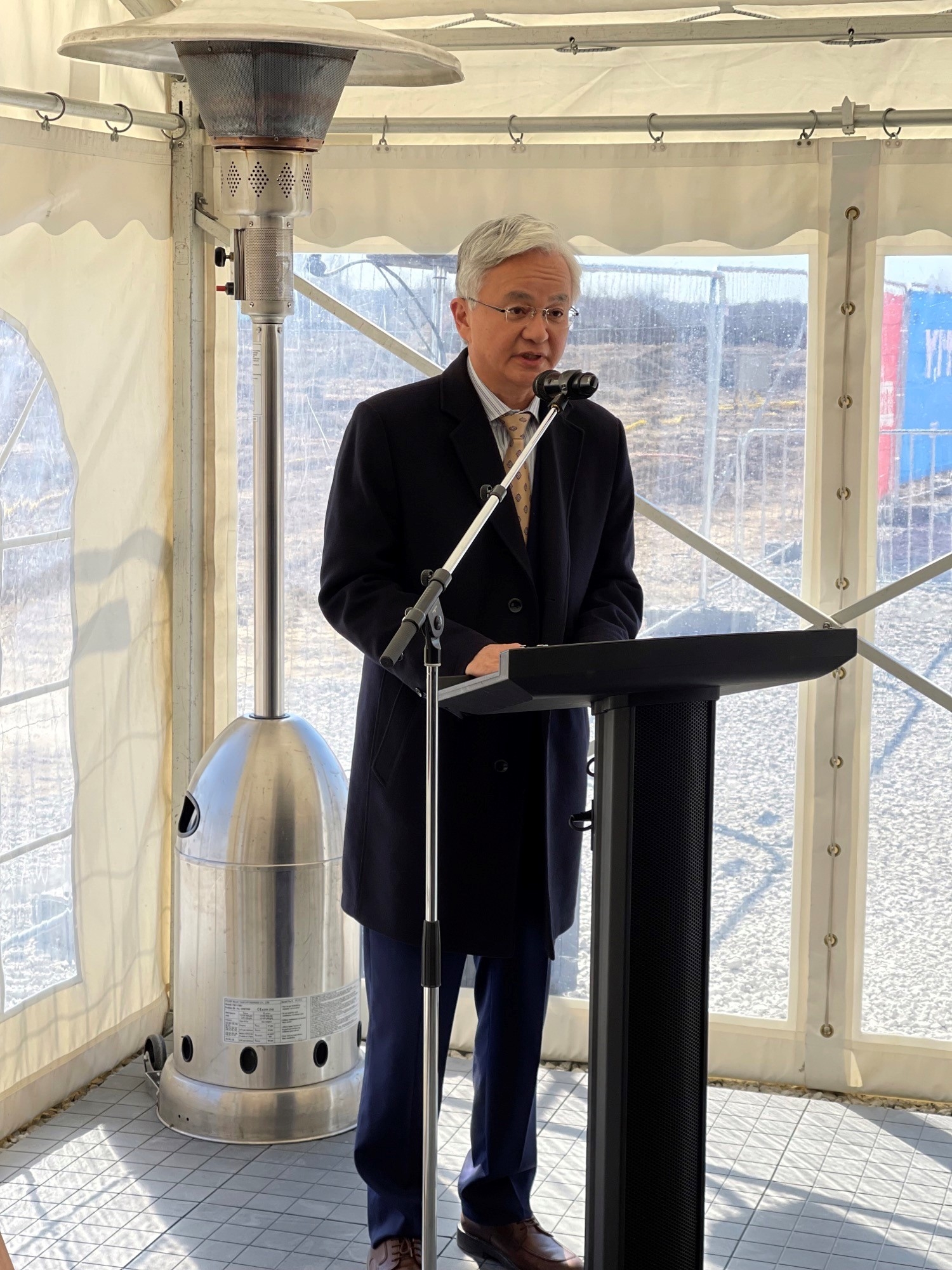 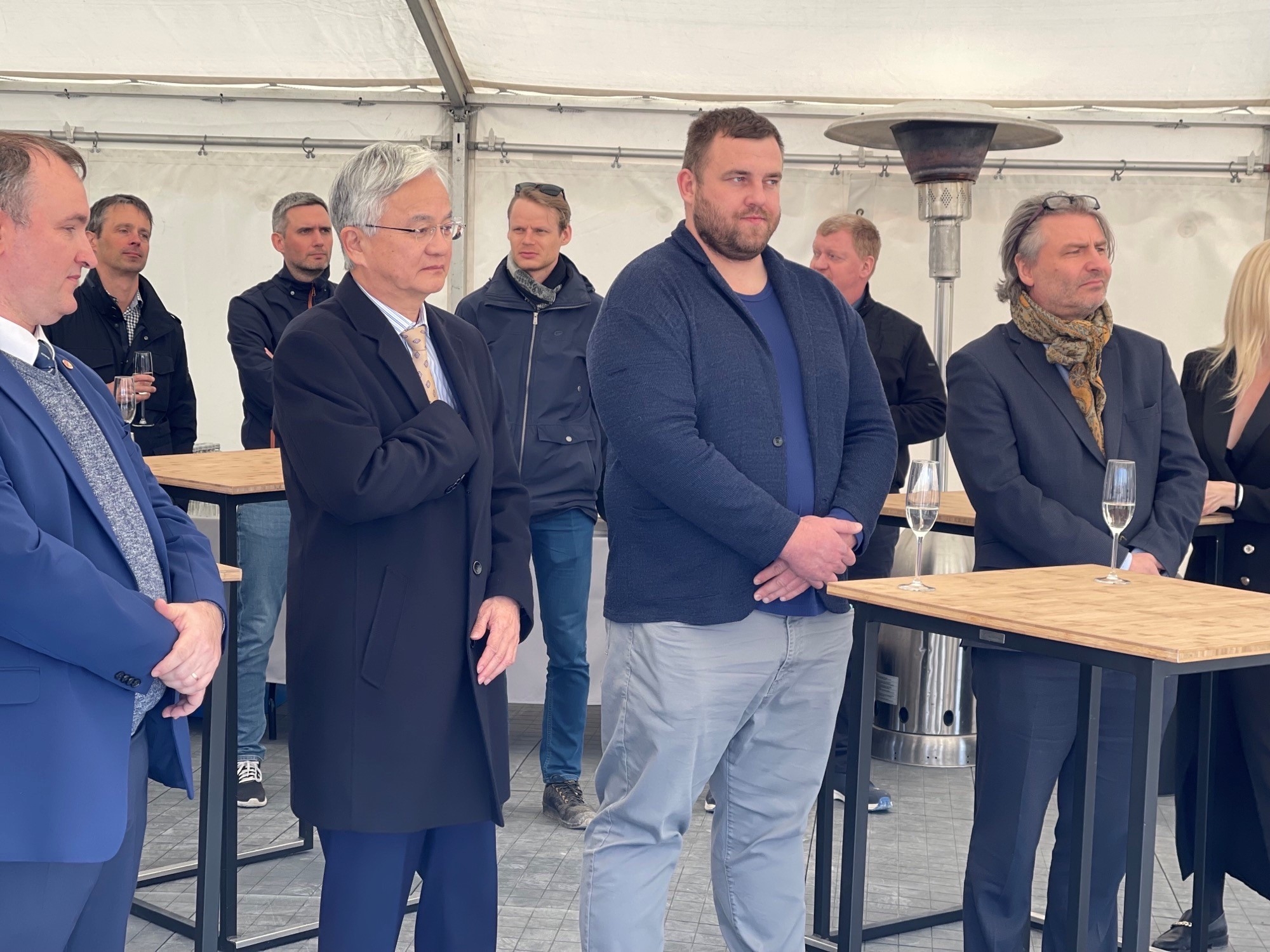