2022/1/3
On January 3rd, Ambassador Matsumura attended the ceremony in remembrance in the Freedom Square to commemorate the victims of the Independence War which was fought from 1918 to 1920.

102 years ago, on this day of January 3rd at 10:30 am, the ceasefire was agreed between Estonia and Soviet Russia, ensuring the Estonian Independence, which was declared in 1918. Ambassador Matsumura took a moment of silence for the victims together with the other participants. 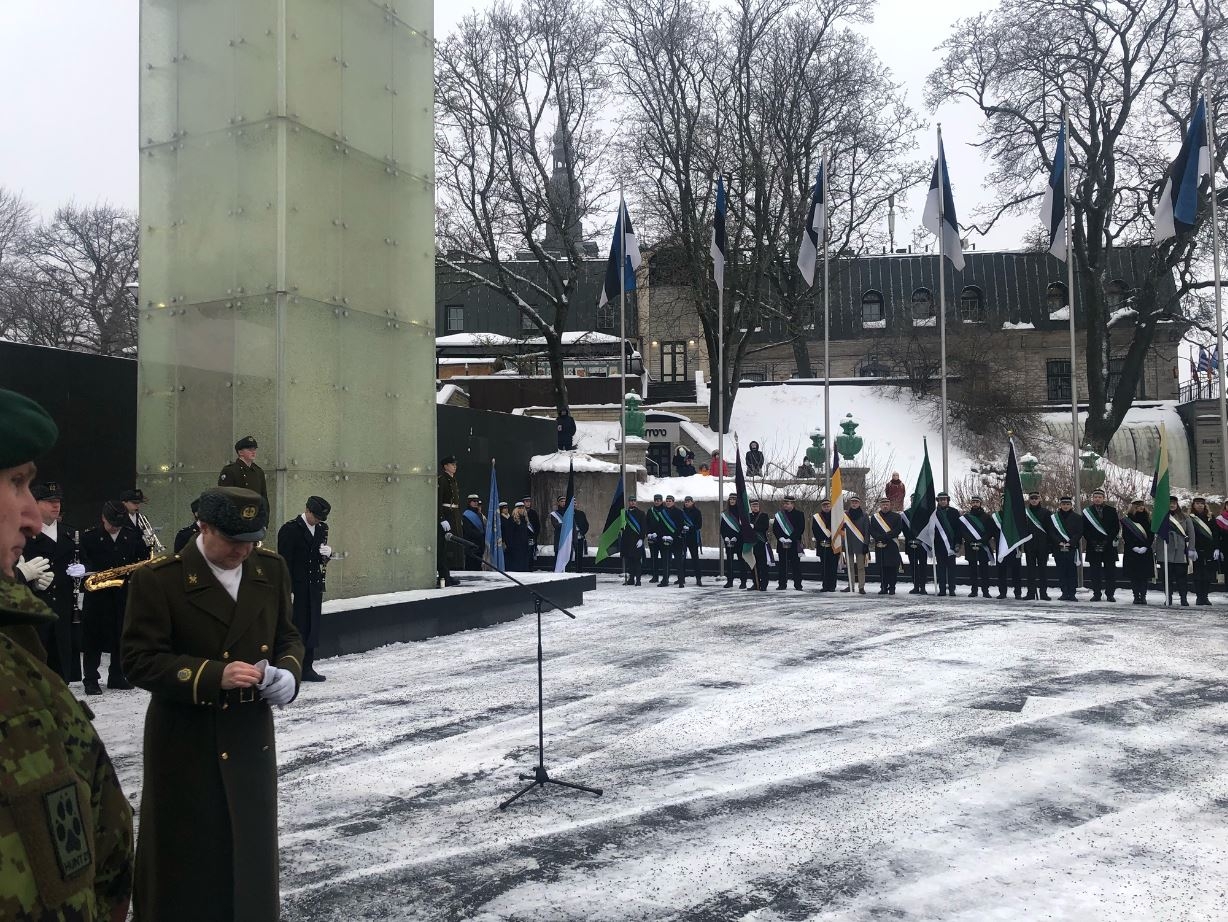 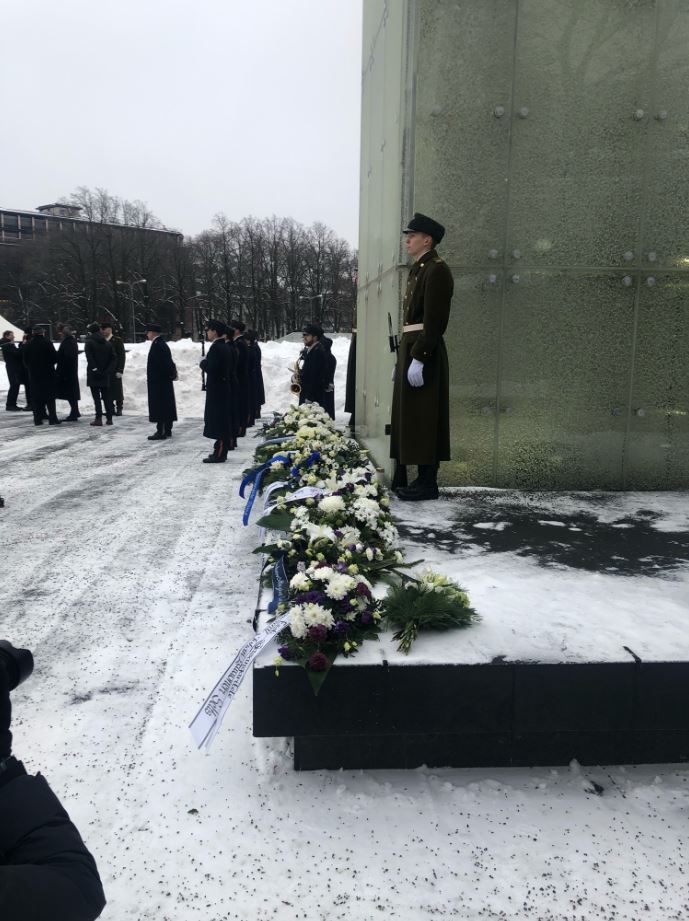 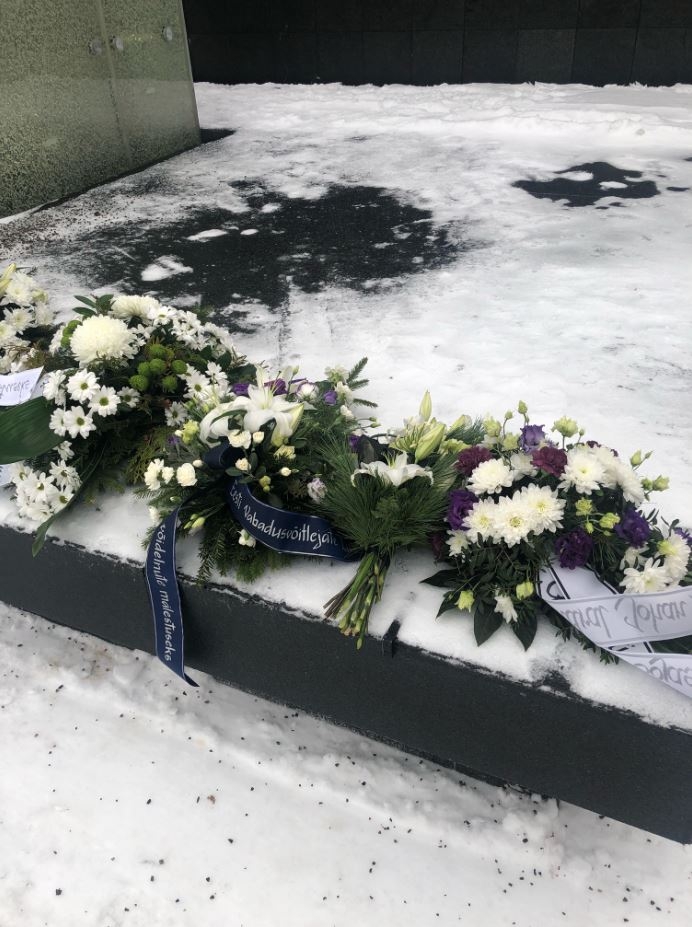 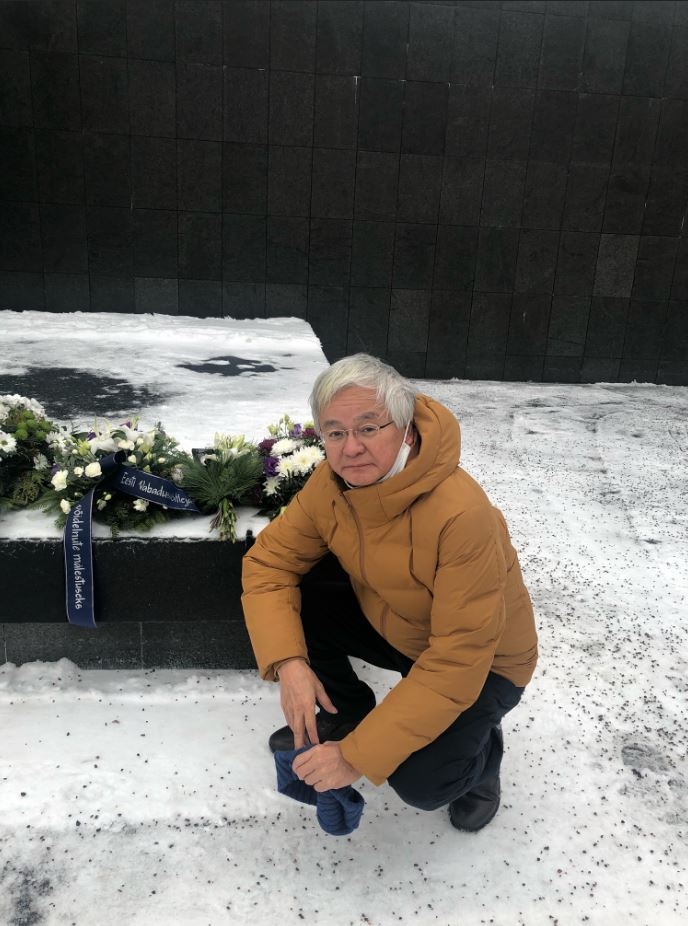